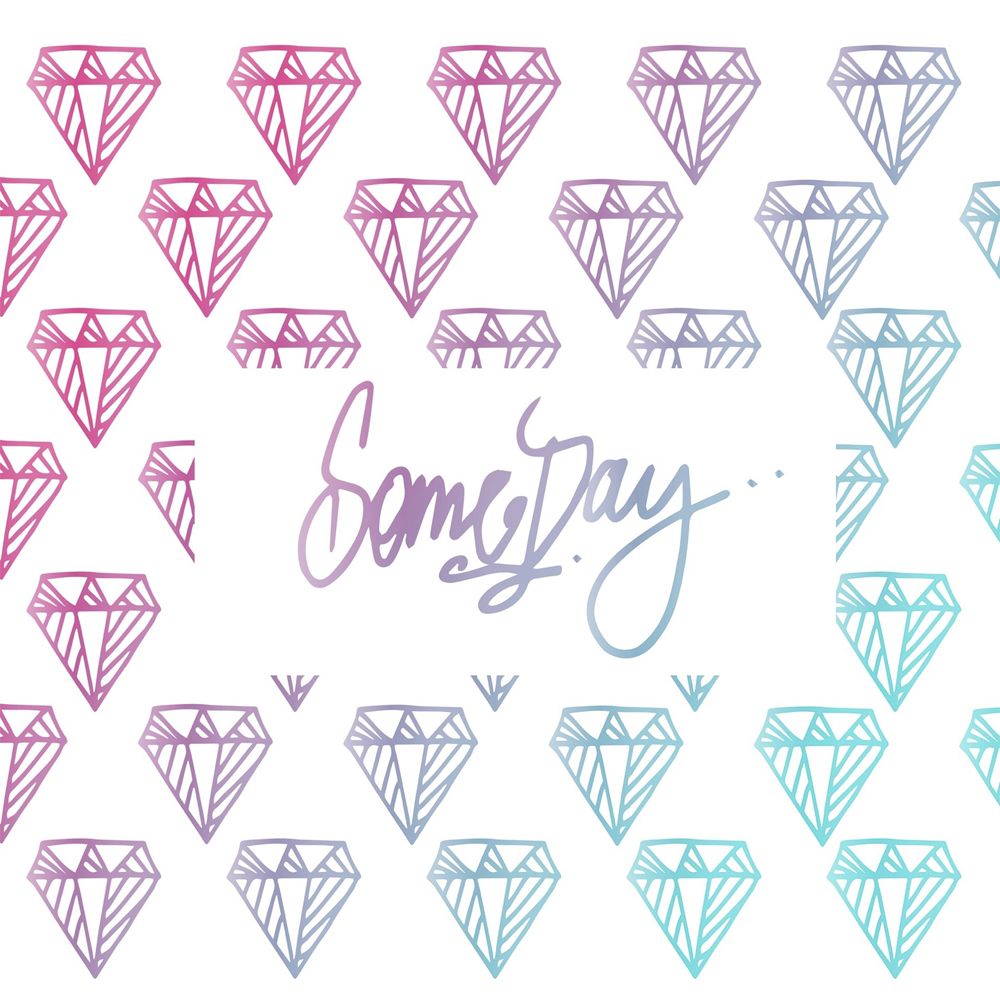 Sydney producer Falqo returns this week with his latest disco-cruise ‘Someday’, which sees him teaming up with LA duo Wild & Free for their vocal and funky guitar work, as well as Sydney multi-instrumentalist Touch Sensitive for his mad bass skills.

‘Someday’ was inspired by an unpleasant catch-up Falqo had with his ex-girlfriend one day. Nothing much had changed since they last saw each other, and there was still a lot of residual bitterness between them.

The very next day Falqo began writing down a few lines for a new song while thinking about the hasty remarks and annoying idiosyncrasies from their conversations. Shortly after came some chords and a beat that were a lot more light-hearted and playful in nature, but still had some good attitude behind them.

“I sent this new idea over to Wild & Free and told them the story behind it. They then modified the story slightly with some of their own flare, adding in some guitar and extra synths, and shortly after sent back something that I was really quite happy with” – Falqo

“We are very fond of the music our pal Falqo releases, so it was great to collab on this toe-tapping disco tune together. Having Touch Sensitive sit in on the bass was the icing on the cake. Hope you dig it as much as we enjoyed making it” – Wild & Free