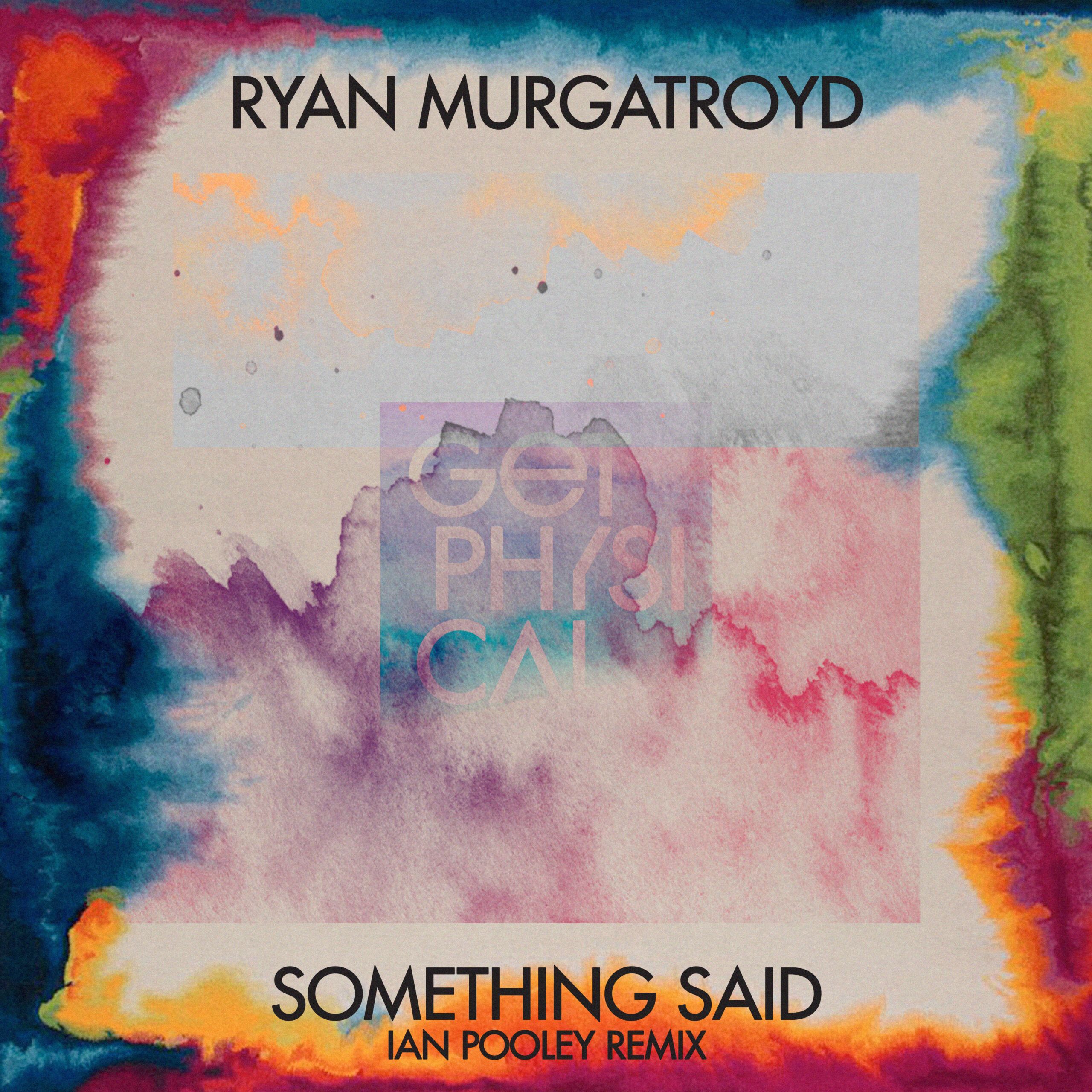 The first package also comes with two remixes from long time Berlin house head, Pooled Music boss and respected producer Ian Pooley. His first fine remix is a full fat house track with vamping chords injecting energy and urgency to the slithering hi hats and mid-tempo kicks. It’s a set building tune that sweeps you up and carries you along before the chords drop out and reveal a pained bassline. The dub mix removes the longing vocals to focus more on the chords and bass and result in a warm and melodic house groove that is effortlessly timeless.