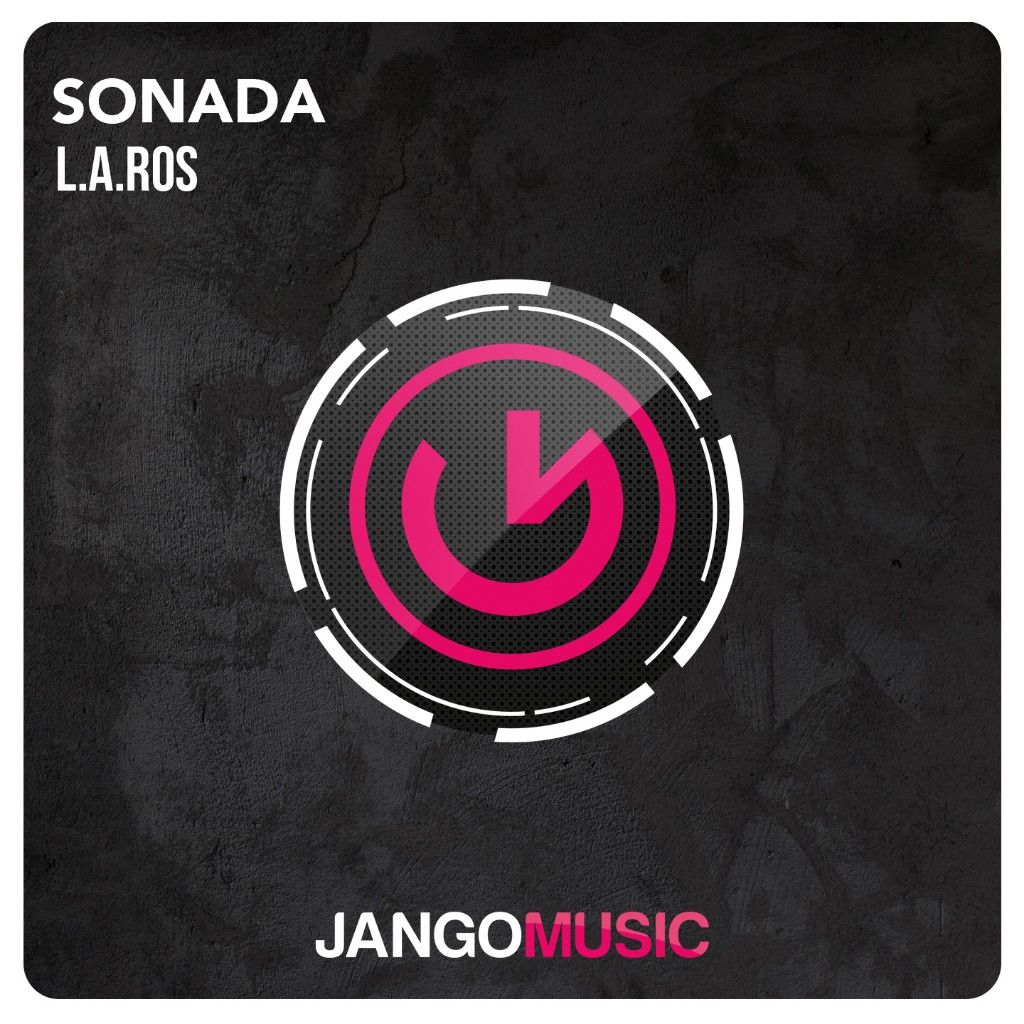 L.A.RoS a.k.a. Alain Crostelli is new to Jango Music. The guys behind the label are notorious for finding untapped talent from around the world, and Crostelli is certainly a special discovery.

Hailing from Rome, the Italian House producer released ‘What I Feel Above Me’ last year which reached the Top 40 on Beatport’s House charts. Alongside this production, he has also released ‘Bring the Funk Back’ in collaboration with fellow producer Leandro Da Silva. For a new producer on the House scene, he is already making big movements and establishing himself on the global scene. Entering the Beatport charts with one of your first releases would be a good achievement for anyone, but Crostelli continued working and garnered attention from Italy’s massively popular Cube Guys.

Alongside this continuing rise to fame, he has also maintained with his regular radio show Fatality Code, showcasing some of his favourite current music and featuring guest mixes from some of the worlds most talented up-and-coming DJs.

‘Sonada’ shows everything L.A.RoS is capable of. He effortlessly flows between evocative synth work and straight up dancefloor dirtiness. The production quality is beyond crisp, and there is an exciting feel to the entire song, almost indicative of what Crostelli’s future may look like. The addictive lead synth transcends the normal expectations of a House track and is positively brilliant.

Jango Music, the label behind this release have yet again chosen a great, forward thinking artist to represent. The label has a history of finding some high-quality production maestros and Crostelli could prove to be the pick of the bunch. The Soundcloud clip of the new single has already racked up thousands of streams and looks likely to present Crostelli with his second charting Beatport release to send him in to the summer festivals.

‘Sonada’ will be released on the 24th March 2017 so make sure you pencil the date into your diary!