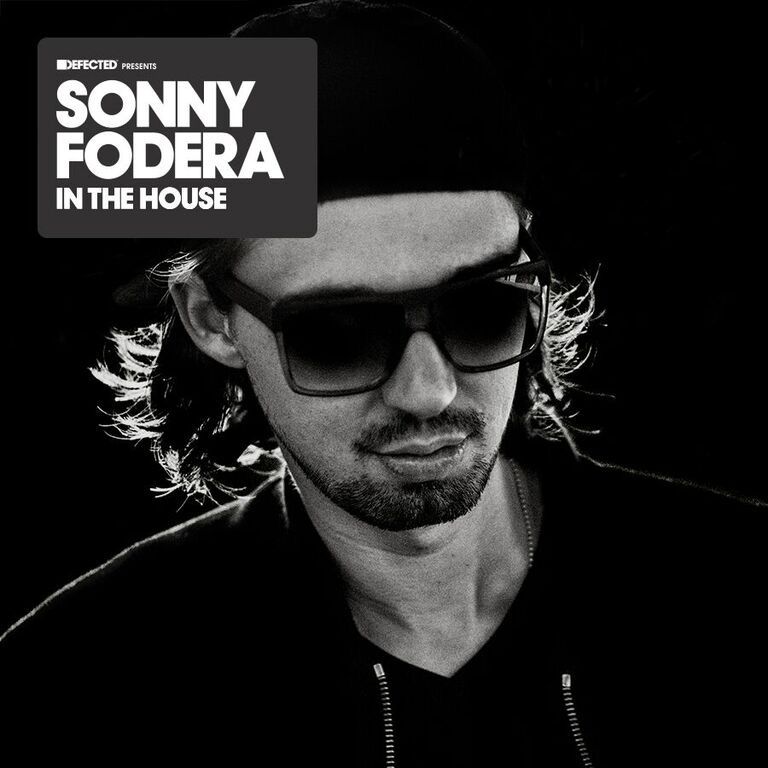 Sonny Fodera has risen up through the ranks in recent years. Born in Australia but having lived in London and Ibiza, he is now a truly global icon of the house genre. He knows how to cook up a killer hook, how to lay down slick drum and bass and who to call upon for a collab. In fact, his contacts book must be the envy of many of his peers because he has worked with everyone from Green Velvet to Gene Harris.

As well as those Chicago legends he has also hooked up with plenty of great contemporary vocalists and when doing so often comes up with a Beatport chart topper or modern day anthem – just see his current single with Yasmin, ‘Feelin U’ that shot straight in to the 2nd spot in the Beatport chart for proof. All this music comes on labels like Dirtybird, Visionquest and Casual but now comes his biggest statement yet.

That is his entry into the legendary Defected mix series, In The House. For his mammoth three disc effort he largely calls upon his own discography for the goods. Disc 1 is a largely Sonny focussed affair with many exclusive cuts of his, as well as remixes of his work by stars like Doorly. Disc 2 finds him mixing up his own work with some key influences such as label mate Franky Rizardo, Classic man Seven Davis Jr, DirtyBird boss Claude Vonstroke and new school stars like Josh Butler. The third and final disc is a collection of Sonny’s own originals and remixes and is a top testament to his skill as a studio wizard as well as DJ icon.

Each of the three discs offers something different, but each of them leaves a massive mark. There is house music in many different styles explored, from deep back room stuff for the heads to more main room, diva flecked vocal anthems that will bring both boys and girls to the yard. Overall it is a grand statement that more than proves that Sonny Fodera is truly a house music king.