Sonny Vice & Joe Crazy Deliver Emotive Grooves In ‘Over You’ 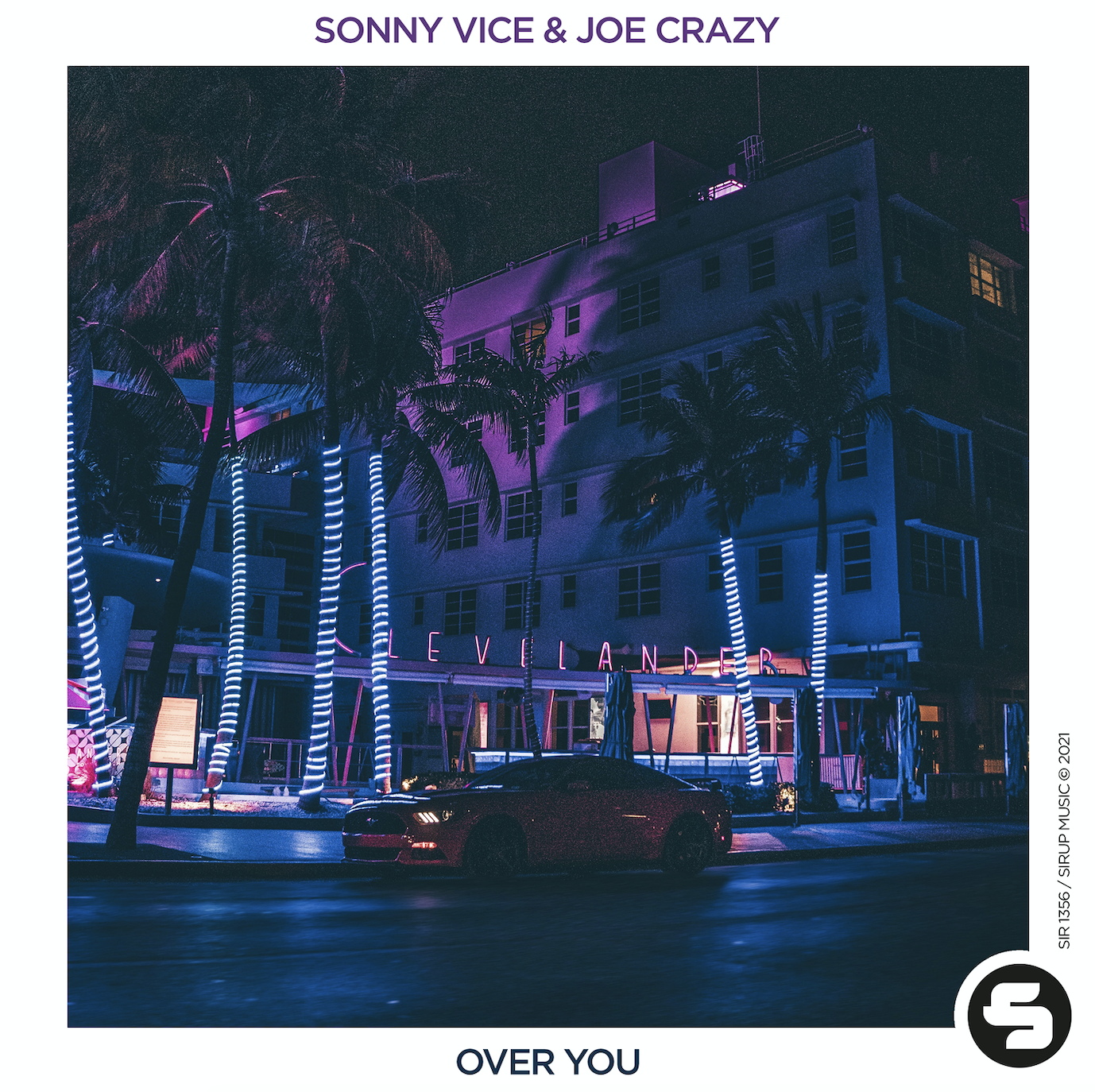 Sonny Vice & Joe Crazy Deliver Emotive Grooves In ‘Over You’

Swiss producer Sonny Vice and Italian artist Joe Crazy have teamed up for their first collaboration, ‘Over You’ – out now on Sirup Music.

Crafting a smooth slice of dance music, Sonny Vice and Joe Crazy blend their sounds effortlessly in ‘Over You’. Opening with poignant vocals and gentle piano keys, the producers infuse a undeniable energy into the track with a bouncy bassline, while maintaining an emotive essence throughout its duration. This first offering will make a lasting impression and will leave listeners wanting more from the double act.

Igniting his passion for music production at a young age, Swiss DJ Sonny Vice began creating music at the young age of 15. Setting up his own studio “Solution of Sounds” in Switzerland, Sonny has gone onto receive remix requests from a wide variety of musicians, most notably for an official remix of Rykka’s ‘The Last of Our Child’ from the Eurovision Song Contest in 2016 and a remix of ‘How Will I Know’ on Armin van Buuren’s Armada Music imprint. Playing all over the world, Sonny has performed at the likes of Street Parade, ADE, Sunburn Festival, Amnesia Ibiza and many more.

Hailing from Napoli, Joe Crazy began releasing music in 2020, with his first release ‘Mysterious’. Playing alongside some of the industry’s most exciting DJs, Joe has shared decks with Mike Candys, DJ Antoine, Croatia Squad, Johnny Roxx and many more. Moving at breakneck speed, Joe Crazy is on a non-stop roll and with this latest single gives listeners a taste of what is yet to come. 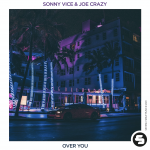