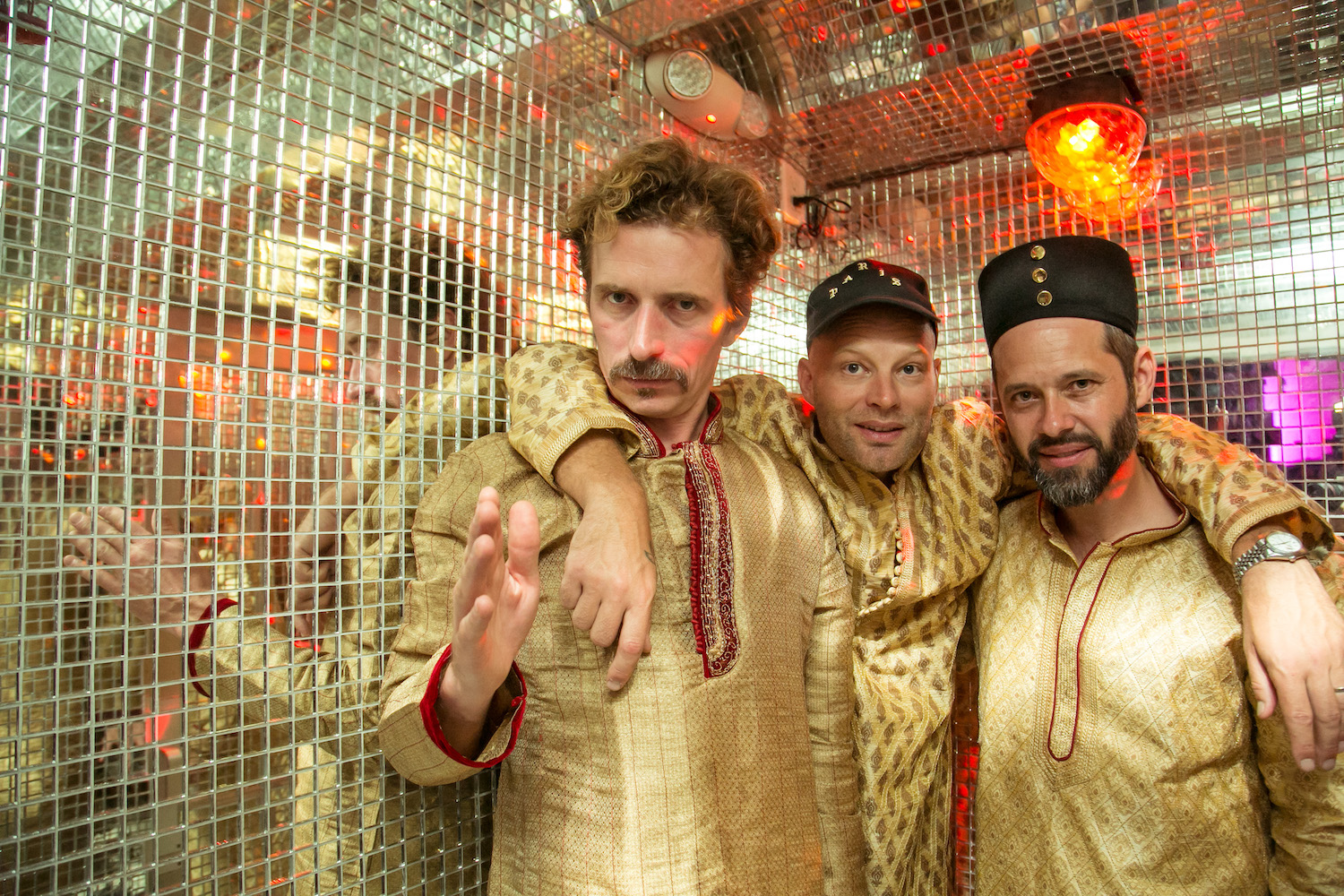 WhoMadeWho seem to have a penchant for coastal regions and sand in any shape or colour. At the beginning of March, the band impressed with their stunning live performance for streaming giants Cercle in a breathtaking setting at the gates of the temples of Abu Simbel in Egypt. Now, the trio is heading back to their native west coast of Denmark for their mesmerising new single, Mermaids.

Talking about the record, which also happens to be the first official cut from their next full-length studio album due next year, WhoMadeWho commented:

“Every now and then people from Copenhagen, the most eastern city of Denmark, need to collect their friends in a car, drive all the way across our tiny country, park the car in the sand, and run like hippies over the sand dunes of the western coast and dance in the wind, the sand and the sea. Often too cold for swimming, but always good for opening your mind to yourself and Mother Nature, Mermaids is about one of those moments.” – WhoMadeWho

You’ll have to be patient until you can physically accompany the likeable Danes on their trip to the beach. Until then, you can – as a small consolation – use your sheer imagination. Just close your eyes for about four minutes and, accompanied by the spherical melody and hypnotic vocals on WhoMadeWho’s new single Mermaids, dream yourself to dancing on sand dunes and the feeling of maritime wind in your hair.

In the years since their formation, WhoMadeWho have established themselves as one of the most important underground bands of their generation. The Danish group, consisting of Tomas Høffding, Tomas Barfod and Jeppe Kjellberg, has an exceptional sense of emotional depth, heartbreaking melodies and brilliant songwriting, boasting an expansive discography currently spanning a total of six albums and a plethora of EPs, singles and remixes released on labels such as Kompakt, Innervisions and Life & Death. On the road, they are internationally renowned for their professionalism and outstanding live performances and have become regular fixtures at some of the world’s most notable musical festivals, including Roskilde, Sonar, Melt! and Burning Man to name just a few.

WhoMadeWho – Mermaids is out now via Embassy One. 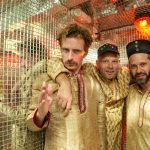