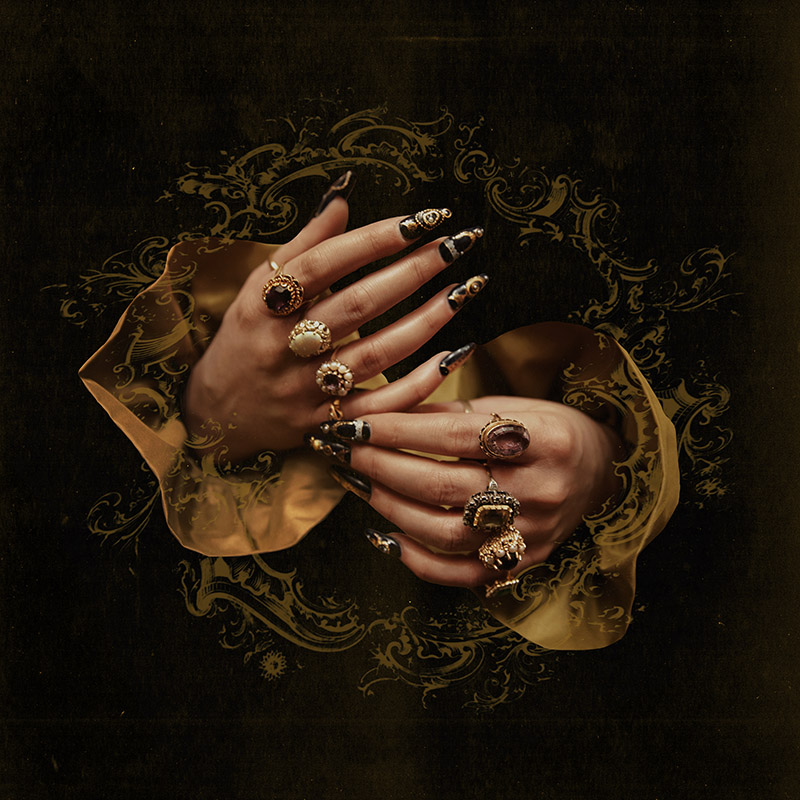 Sophia Amato’s debut EP Glorious Mess is out now. This body of work features Sophia’s stronghold of previous singles Seven Sad Sins, Why You Trying Not To Love Me and Glorious Mess. The EP is also punctuated with the Sicilian talents’ brand new music; lead track Darker With The Lights On is a delicate piano ballad which showcases her rich vocals and Stay Strange is a lo fi cut yet mesmerising infused with elements of soul and Jazz. Darker With The Lights On is also released today as a standalone single.

Sophia Amato is a London-based singer and songwriter who originates from Sicily. Spending the past few years between London and New York, Sophia fell in love with the art and Jazz scenes she discovered on her travels. Sophia has developed her own music that includes a kaleidoscope of these elements, as well as soul, pop and contemporary R&B. Sophia has been in the studio working with writers and producers such as Bastian (Jess Glynne, Jessie Ware), Lapsley, Karma Kid (aka Shy Luv), Cutfather (Birds Of Prey), Dan Caplen (Clean Bandit, Macklemore) and John Foyle (FKA Twigs). An INXS fan, Sophia recently covered the ballad Never Tear Us Apart, with this rendition appearing in the INXS film Original Sin (out now). 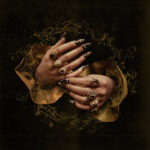