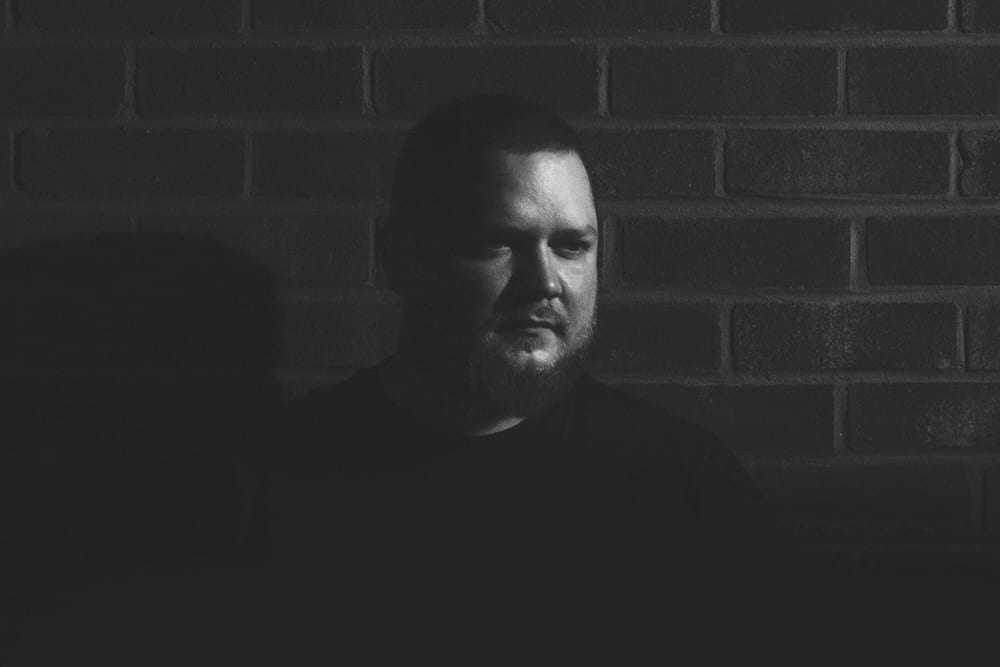 Soular Order shares his latest single ‘Redacted’ on 25 October via his own imprint City By Night Records. The third track to be lifted from his upcoming EP Beholder which will be released on 8 November. Previous single ‘Downfall’ was recently premiered on CLASH Magazine. Soular Order has featured numerous times on tastemaker Youtube channels The GΔmes We PlΔy, Mr Suicide Sheep, Ambient, Fluidified, Madorasindahouse and MOR Network, with his remix of Hans Zimmer’s ‘Time’ racking up over 3 million views. He has garnered 2.2 million Soundcloud and Spotify plays and has racked up a total of over 5.5 million Youtube views to date. He has received airplay from BBC’s Soundscapes with Stephen McCauley and BBC Introducing as well as featured on expert music sites including Magnetic Magazine, Earmilk, Stoney Roads, Stereofox, Indie Shuffle, The Music Ninja and many others.

Jon Maynard began making music under the Soular Order moniker in 2010. Having spent most of his youth playing guitar in various local bands, He began producing electronic music under various names until settling on the alias. He is the founder of City By Night Records – an independent record label based in Manchester, hosting the likes of artists such as Alaskan Tapes, Solace, Axel Grassi-Havnen and Izzard. Maynard’s introduction to music came in the form of a guitar gifted from his grandfather, and after playing in several bands as a youngster, he discovered a passion for producing electronic music. He has a number of releases in his wake, including seven EP’s and 2016’s full-length album Rhythmic Sleep.

Speaking of the track he comments: “Redacted started out as an experiment rather than a track really. I was up late and trying to create evolving patches on the Novation Peak and just sort of started to build on that. Before I knew it, I had a full track!” 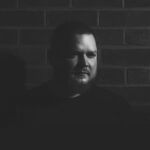