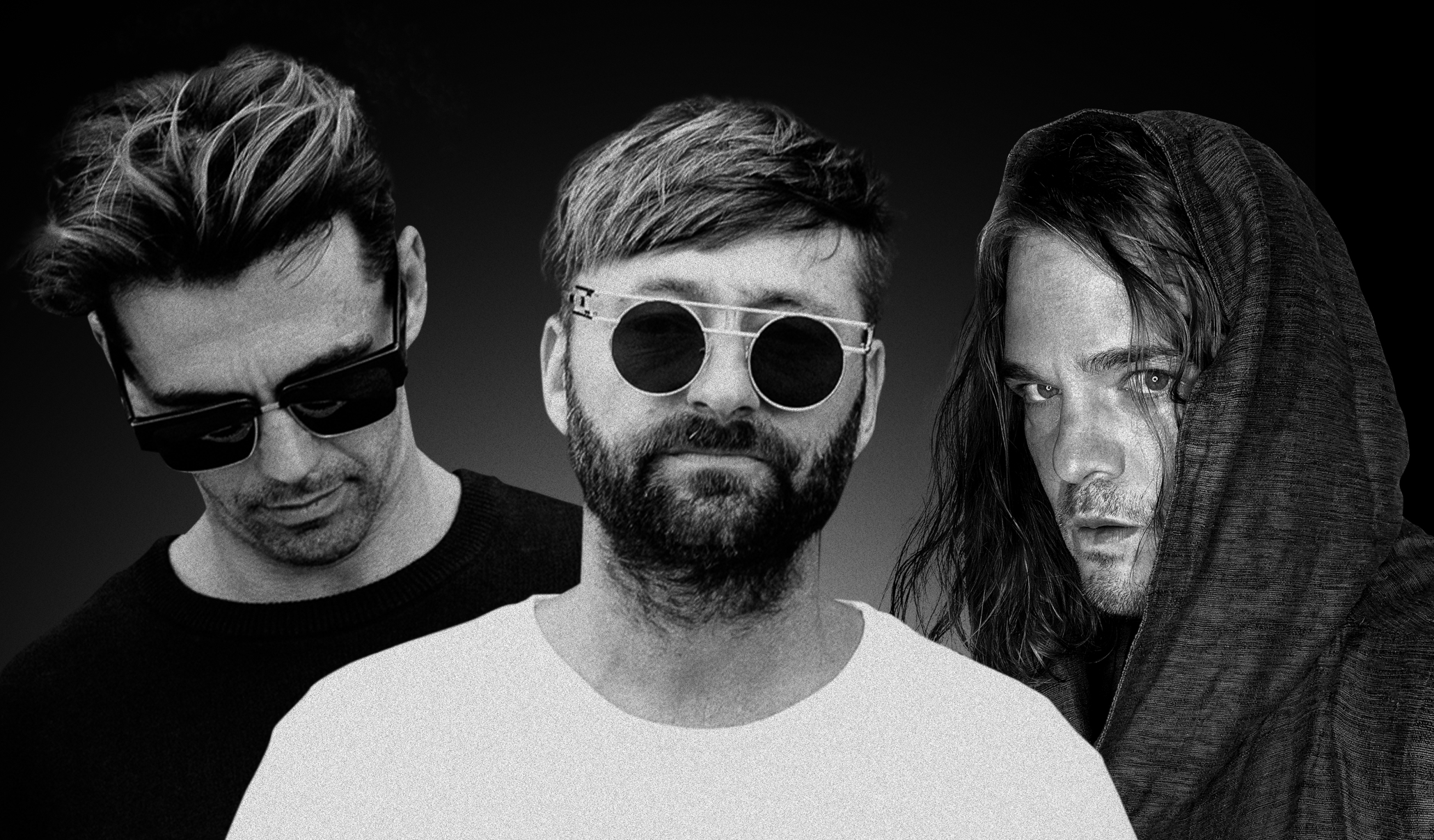 Two pioneers of the Australian electronic scene, Tommy Trash & Yolanda Be Cool come together to deliver a heart-stopping collaboration with ‘Emergency’ out now via Sweat It Out. Together Tommy Trash & Yolanda Be Cool combine their production prowess, to bring everything you’d expect from two heavyweights of the game, a house stomper that is an unapologetic throwback to a time where dancefloors were built on sass and steez. ‘Emergency’ is complete with 80’s stabs and snare rolls, accentuating the commanding vocals, all held together with a rolling bassline with enough analog funk to turn even the busiest of hospital emergency rooms into a pumping dance floor.

While the last year has been crazy, ‘Emergency’ is certainly a silver living for Tommy Trash, who said, “When COVID hit I was fortunate enough to find myself living in the Malibu hills with some great people including Matt from Yolanda and the world’s coolest dog OBI. We created a safe haven during the chaos and some beautiful music was born in that time. One year later and I’m in Oz working with Andy on finishing ‘Emergency’, and we all couldn’t be more stoked with the result!”

On the collaboration, Yolanda Be Cool said, “We’ve been friends with Tommy since the One Love days in the mid to late 2000’s where he would play in the main room and we would play in the back room. Fast forward to the beginning of COVID and Matt and Tommy moved into a house together in Malibu where days were spent A&R’ing each other’s records. It was inevitable we would do one together. We’re super stoked with the results and every time we’ve played it, the response has been amazing.”

One of Australia’s biggest dance music exports over the past decade, Grammy nominated artist Tommy Trash recently returned after a 2 year hiatus with his recent collaboration with Peking Duk ‘Lil Bit’ & his epic voyage of a remix for deadmau5 & Kiesza ‘Bridged By A Lightwave’. ‘Lil Bit’ is a veritable earworm that showcases once again why he is one of Australia’s most exciting electronic artists and his most recent single ‘hiiigh’ has lit up DJ playlists around the world from Diplo to Jamie Jones as the inaugural release for deadmau5 new label hau5trap. Tommy’s 2013 release with Sebastian Ingrosso and John Martin, ‘Reload’ saw him recognised as one of the top DJs of the era, earning silver certification in the UK, going 2 x Platinum in Sweden, and has since amassed over 300 Mil streams, while his remix of deadmau5 ‘The Veldt’ earned him a coveted Grammy nomination. Tommy Trash’s production talents are not bound to any genre or time constraints, and recent singles highlight once again that he is one of the world’s most important dance music progenitors.

An established household name, Yolanda Be Cool’s rise to the top was fast tracked with that iconic world number one that we all know and love (even if some of us hate to admit it), ‘We No Speak Americano’. The 2010 release turned the two party-loving DJs into worldwide sensations, with the track earning an ARIA Award for Best Dance Release, and going #1 in over 20 countries. The track kickstarted the careers of the duo, who have gone on to produce popular releases such as the ARIA Platinum certified ‘Sugar Man’, ‘Soul Makossa (Money)’, ‘From Me To You’, and more recently their 2019 hit ‘Dance and Chant’ which together with ‘We No Speak Americano’  have garnered the pair over 300 million collective streams. The talented duo have showcased their talent in delivering infectious records time and time again on labels such as Solardo’s Sola, Lee Foss’ Repopulate Mars, Mele’s Club Bad, and their very own Club Sweat and Sweat It Out.

Tommy Trash & Yolanda Be Cool release ‘Emergency’, out now on Sweat It Out. 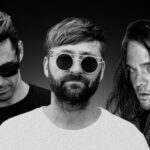