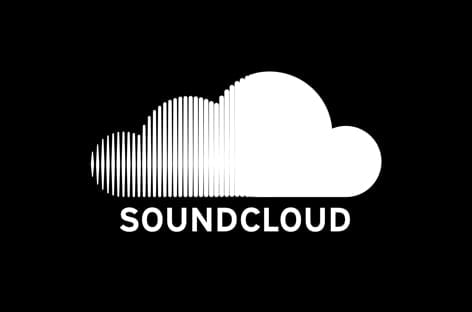 "SoundCloud's unique mix of content, much of which can't be found anywhere else, is an incredibly attractive offering for music lovers who are at the forefront of what's happening now and driving what's next in music," says the company's chief revenue officer, Alison Moore.

"SoundCloud Go answers the call from our users who want the ability to take the huge catalog of content found in SoundCloud's free, ad-supported offering with them anytime, anywhere, without interruptions, at a very affordable price. And at the same time, we're now giving users who haven't made the jump into a music subscription plan, a robust, fully on-demand option at an accessible price."

SoundCloud is offering a 30-day free trial of the SoundCloud Go service.