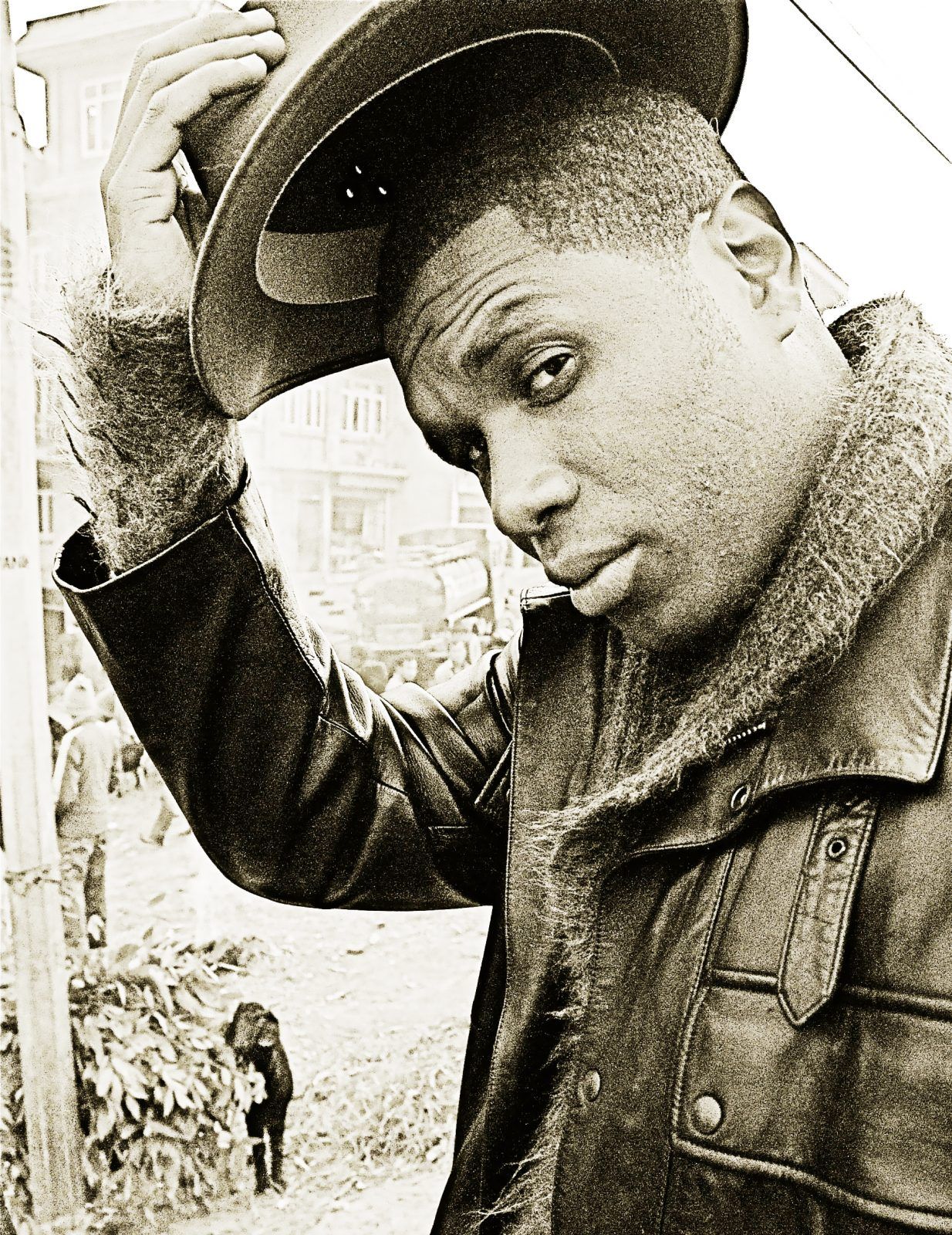 Having not played a gig in London since 2011, Soundcrash are exceptionally proud and excited to bring Jay Electronica – to London’s KOKO on Saturday 14th March 2015.

Jay Electronica is a wildly inventive Master MC who bends and shapes language to his will. Having been one of the most talked-about rappers since 2008, Jay Electronica is best known for his use of percussion-less film soundtracks as a background for his abstract lyrical style. His associations with the likes J-Dilla, Just Blaze, Erykah Badu and Nas as well as keeping fans and critics on their feet has made him always the topic of conversation.

This could be your only chance to see the urban myth that is Jay Electronica in one of London’s most exquisite live venues, KOKO.