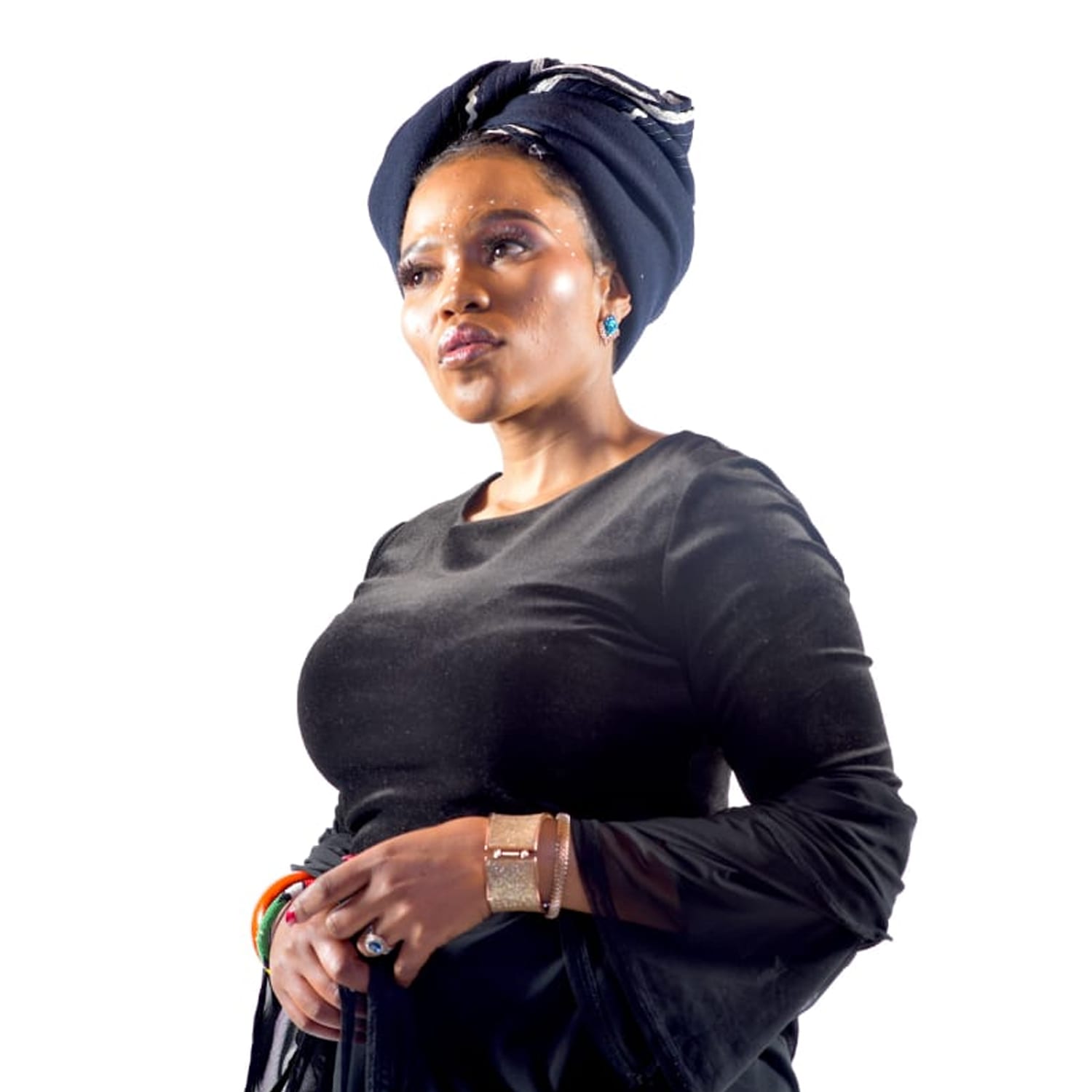 by ihouseuadmin
0 comments
Cape Town’s Toshi Tikolo is one of the leading voices on the Afro House scene. Her distinctive tones have graced some of the biggest tracks the genre has seen in recent years, including ‘BUYA’ with Black Coffee and ‘Ngeke’ with Armonica including the massive remix from Andhim. Joining forces with New York legend Timmy Regisford, they are set to release a stunning collaborative album on Quantize Recordings titled ‘Life Music’. From the upbeat vibes of the opening single ‘Revolution’ to the closing percussive vibrations of ‘Zoda’, ‘Life Music’ is Afro House at its best. Prepare to be enchanted by a myriad of organic afro rhythms, atmospheric soundscapes and hypnotic grooves, all beautifully vocalled by Toshi, whose distinctively exquisite voice captivates and mesmerises.
‘Life Music’ will be released on Traxsource November 15th / Full release November 29th 2019 on Quantize Recordings.
https://www.traxsource.com/title/1226843/life-music 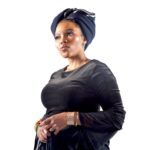