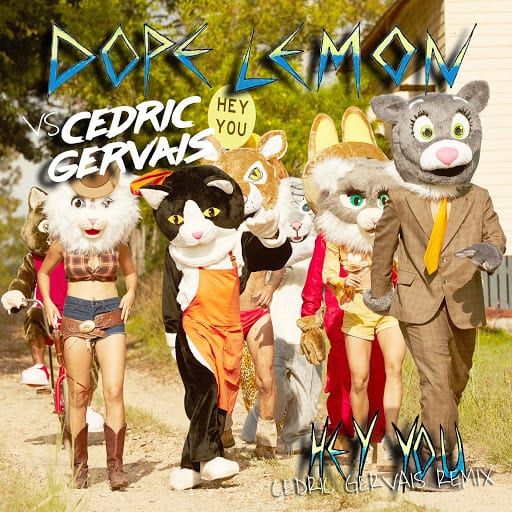 Cultivating his signature style over a career-span of 20 years, Cedric Gervais’ has firmly established himself as one of the most revered producers in the scene. Since releasing a variety of acclaimed hits such as ‘Would I Lie To You’, ‘Say My Name’ and ‘Everybody Wants To Be Famous’ which have amassed over 160 million Spotify streams, the talented artist has gone onto working with the likes of Lenny Kravitz, Deep Dish, Steve Lawler and Rachel Star.

Cedric Gervais won the 2014 Grammy for ‘Best Remixed Recording, Non Classical’ for his remix of the Lana del Rey smash ‘Summertime Sadness’, and more recently he clocked in at #76 in the latest DJ Mag ‘Top 100’ poll.

Dope Lemon is the solo project from Australian indie pop sibling duo Angus and Julia Stone. Winning five ARIA Music Awards for their album Down the Way, including ‘Album of the Year,’ Angus and Julia Stone are a major force in Australia’s alternative music scene. Angus Stone debuted his Dope Lemon solo project with Honey Bones in 2016 and recently followed up with his chart topping album Smooth Big Cat in 2019. ‘Hey You’ hit #2 on the Australian Singles charts and landed Angus Stone an ARIA nomination for ‘Best Blues & Roots Album.’

A measured blend of electronic elements and organic instrumentation, Cedric Gervais utilises his creative flair in the rework of ‘Hey You’, a track which has the hallmarks to dominate airplay and dancefloors worldwide. 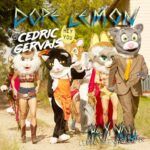