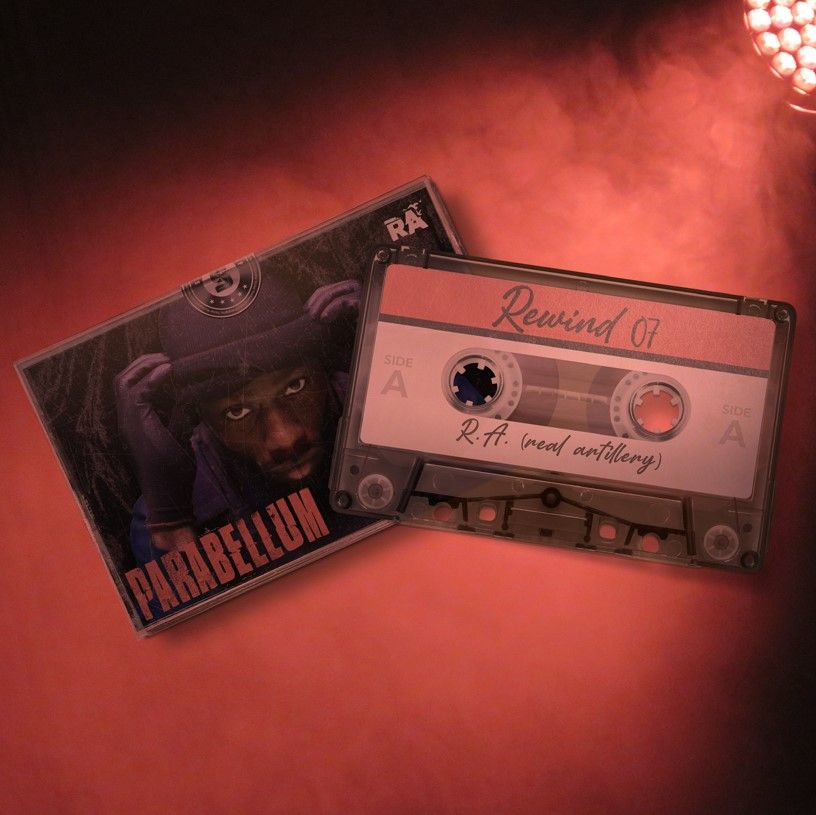 Who says Grime is dead? South London’s championed rap veteran RA has taken supporters on a trip down memory lane as he re-visits one of Grime’s biggest instrumentals.

Accommodating a beat re-worked by Pulla Productions, ‘Rewind 07’ is a nod to Dot Rotten’s ‘Original Real Talk’ production, that RA addressed in his renowned ‘War Kitchen’ freestyle. Re-visiting the beat for his latest drop, ‘Rewind 07’ is a trip down memory lane for his OG supporters as he re-laces the backdrop with both classic and fresh bars. Further solidifying not only his ability to re-invent himself, RA authenticates his longevity as he returns for his forthcoming EP named, ‘Parabellum’. Tapping in at just over 3 minutes long, his assertive tone, self-assured presence, and cut-throat bars sit centre stage as he poses the question “Why am I the GOAT?”.

Paired alongside a set of Kamcordings-directed visuals, RA takes us to the roads alongside his friends for yet another quality delivery. Filled with transition shots that reflect on his journey thus far, ‘Rewind 07’ is enriched with an electrifying energy that continues to boast his championed reputation in Black British music. Leaving supporters ecstatic in the comments, this is one of many fired-up joints that are set to appear on his highly awaited EP. 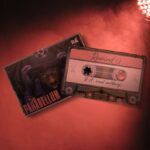