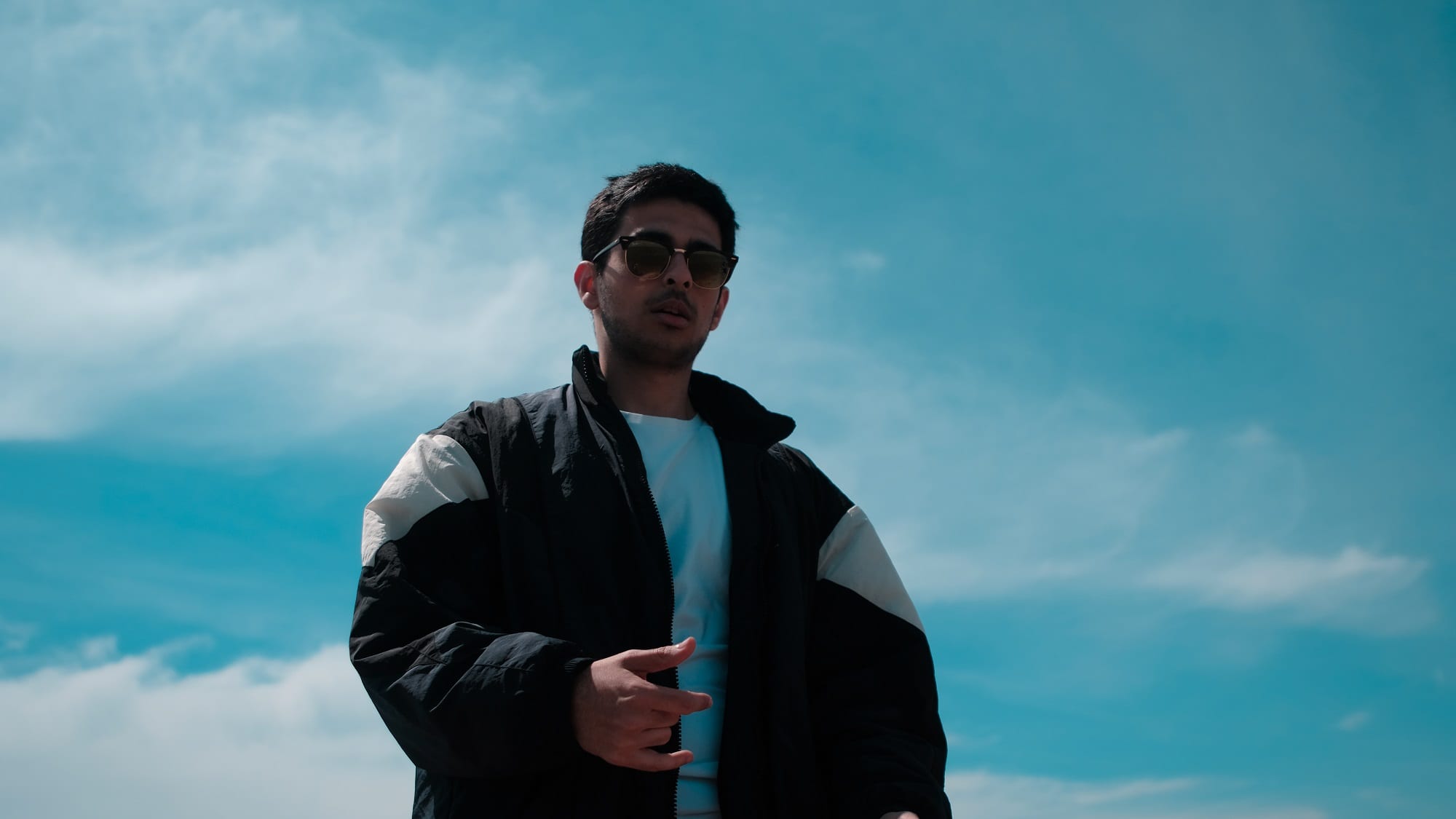 Growing up between Brussels and the Aragon Region of Spain, a former ancient kingdom, the talented producer has been shaped by a diverse exposure to vibrant cultures, architecture and natural landscapes.

‘Kids In America’, the EPs lead single, is bursting with shimmering synths and buoyant summer melodies. “It’s a song about being young and embracing the experiences of your youth” Manu explains. “Something that will make you feel like you are on a perpetual sunset ride home.” 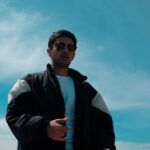