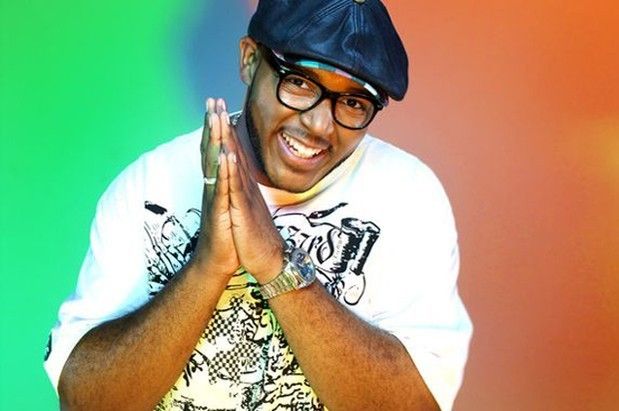 Eclectic can sound like a dirty word; but not for MistaJam’s Speakerbox imprint. They have embraced the multi genre climate of the UK’s bubbling electronic music scene, assembling a winning formula of epic club nights and quality releases to position itself as a brand at the forefront of fresh new music. This October they’ll be back in London to team up with London Warehouse Events for the first night at the newly refurbished Building Six (formerly Matter / Proud 2), and so MistaJam has rustled up a monster line up.

Headlining this huge event is very special guest DJ Fresh, whose hybrid of drum’n’bass and dubstep has catapulted him to 2 UK No.1 singles and almost 2 million record sales worldwide. Still flying high off the album Next Levellism, his next single is a collaboration with Mad Decent label supremo Diplo and the hot new rapping protégé Dominique Young Unique.  Expect to hear a balance of new material and classic heavyweight tunes he has in his arsenal, hosted by sidekick MC Messy.

Joining Fresh will be UK radio’s new music ambassador MistaJam, a true sonic connoisseur who has been instrumental in providing a trustworthy voice for underground music on commercial platforms. Harnessing the talents of the young guns, by throwing them in with the biggest players, is just a small corner of what he has done for UK’s scene. And for this event it’s no different…

DJ EZ is one of the original pioneers of the UK’s garage movement, which has seen a huge revival on dance floors across the UK in recent years.  Technically he’s up there with the best, and is widely regarded in the industry as the best garage DJ to grace the decks. For almost 2 decades Shy FX has plastered his sound across soundsystems in every corner of the globe, from sweaty cramped basements to festival mainstages. An innovator of ‘junglist’ culture, he is without doubt one of drum n bass’s biggest ever players.

Stanton Warriors sets are famed for incorporating original tracks mixed with homemade edits, remixing cutting edge sounds from underground house through to abstract hip hop and everything in between. Throw into the mixer the genre bending pairing of Dismantle b2b Breakage and you’ve got a sound clash in perfect harmony. Add to that the talents of Ray Foxx, who’s riding high in the national charts; along with Dream Mclean & SecondCity in which you have some of UK bass’s most forward thinking young guns.  Not forgetting Josh Butler who’s track ‘Got A Feeling’ is making waves in Ibiza at the moment, whilst getting some love on Radio 1 in the day too.

Speakerbox also marks the inaugural night for London Warehouse Event’s partnership with The O2 on their new venture – Building Six. The former Matter / Proud 2 has been transformed into a 3,000 capacity blank canvas event space that will accommodate a range of forward thinking events from leading brands, record labels and artists….Speakerbox being just the first of many to come.