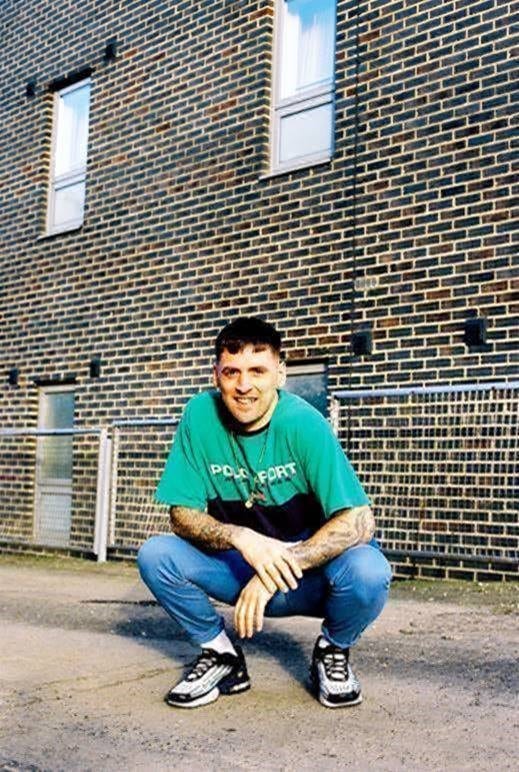 The remix marks the first time that Paul Woolford and his Special Request alias have met on a back to back rework. The remix starts off as a Special Request pirate radio inspired edit of the track drawing from the jungle nostalgia of the original with amen breaks and heavy bass. Half way through, the rework takes a turn, jumping into Paul Woolford’s archetypal house sound showing off his versatility as a producer.

Armed with several well-known club singles including ‘You Already Know’ and ‘Hang Up Your Hang Ups (The Only One)’, Paul Woolford is a veteran producer in his own right. He’s previously applied his midas touch to productions from the likes of Lana Del Rey, Disclosure, Wiley, Jamie XX and London Grammar. His Special Request moniker on the other hand, sees Paul reinvent himself and push the boundaries, releasing more jungle and breakbeat-influenced music.

The original of ‘Again’ is showing no signs of slowing down and is sure to be one of the biggest hits this summer. The single has been dominating the airwaves having just been added to the BBC R1 A-List and garnering key tastemaker support from Annie Mac, Toddla T, Mista Jam and Nick Grimshaw.

Emerging through the ’90s rave movement in Bristol, CLIPZ grew up in a time of free warehouse parties, sound systems and dubplates. Before commercial success as Redlight, CLIPZ began producing music in the 2000s and inspired a generation by releasing tracks through labels like Full Cycle and Digital Soundboy. He also collaborated with D&B legends Roni Size, DJ Krust, DJ Die and more, as well as self-releasing on his own label Audio Zoo Recordings.

The dynamic Special Request vs Paul Woolford remix of ‘Again’ is out now! 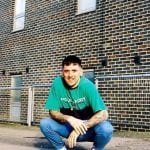