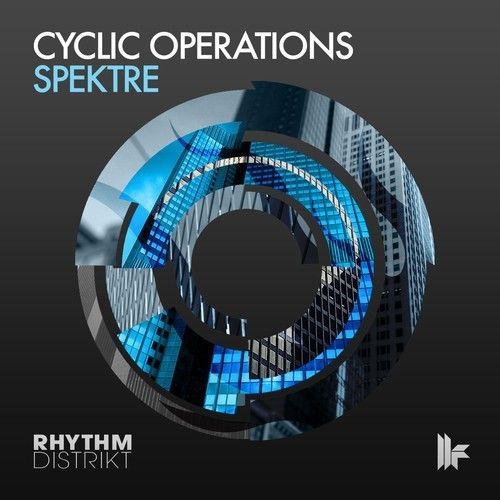 Welcomed back onto the label with their Toolroom debut album ‘Cyclic Operations’, Spektre look set to smash the Techno charts as Filthy Rich and Paul Maddox deliver one of the most anticipated artist albums of 2013. This dynamic duo are widely considered to be one of the best new, up and coming acts of the year gaining support from some of the world’s best Techno DJs and producers including Carl Cox, Dubfire, Richie Hawtin & Sven Vath, alongside collaborations with UMEK, Christian Cambas, Miniminds, Subfractal and remixes by artists including Uto Karem, Jon Rundell, Gorge, Nicole Moudaber, Christian Smith and Wehbba.

Returning to Toolroom after their debut Techno banger ‘Turbine’ featured on the hugely successful Rhythm Distrikt compilation, this prestigious production duo are back with a release which showcases their killer hooks and distinctive sounds alongside haunting vocals and deep, atmospheric tones. ‘Cyclic Operations’ captures the best of Spektre’s unique sound, starting off, delving into the darker side of Techno and finishing leaving the listener with those classic slick, smooth, techno vibes.

Including 14 tracks and a full-length DJ mix, the album is cleverly divided up by a series of short musical interludes; ‘Introduction’ with its dark vocals, ‘Intersection’ with its futuristic, apocalyptic feel and ‘Intervention’ which is more uplifting and upbeat. Album highlights include ‘Let Me Tell You’ which features the strong vocals of Montserrat, ‘Sense In Madness’ with its spooky synths and powerful basslines, the mystical ‘Ghosts In The Machine’ with its futuristic sounds, the feel good summer tune ‘Opus’ and the beautiful ‘Steel City Sunrise’ which ends the album with smooth echoing vocals and a chilled melodic atmosphere.

Beautifully atmospheric, ‘Cyclic Operations’ is an album that will connect with DJ’s and producers across the dance spectrum; a glorious culmination of all things dark and wonderful. This is one Toolroom release that you cannot afford to miss! EXSPEKT THE UNEXSPEKTED…

Spektre – ‘Cyclic Operations’ is out on 28th October