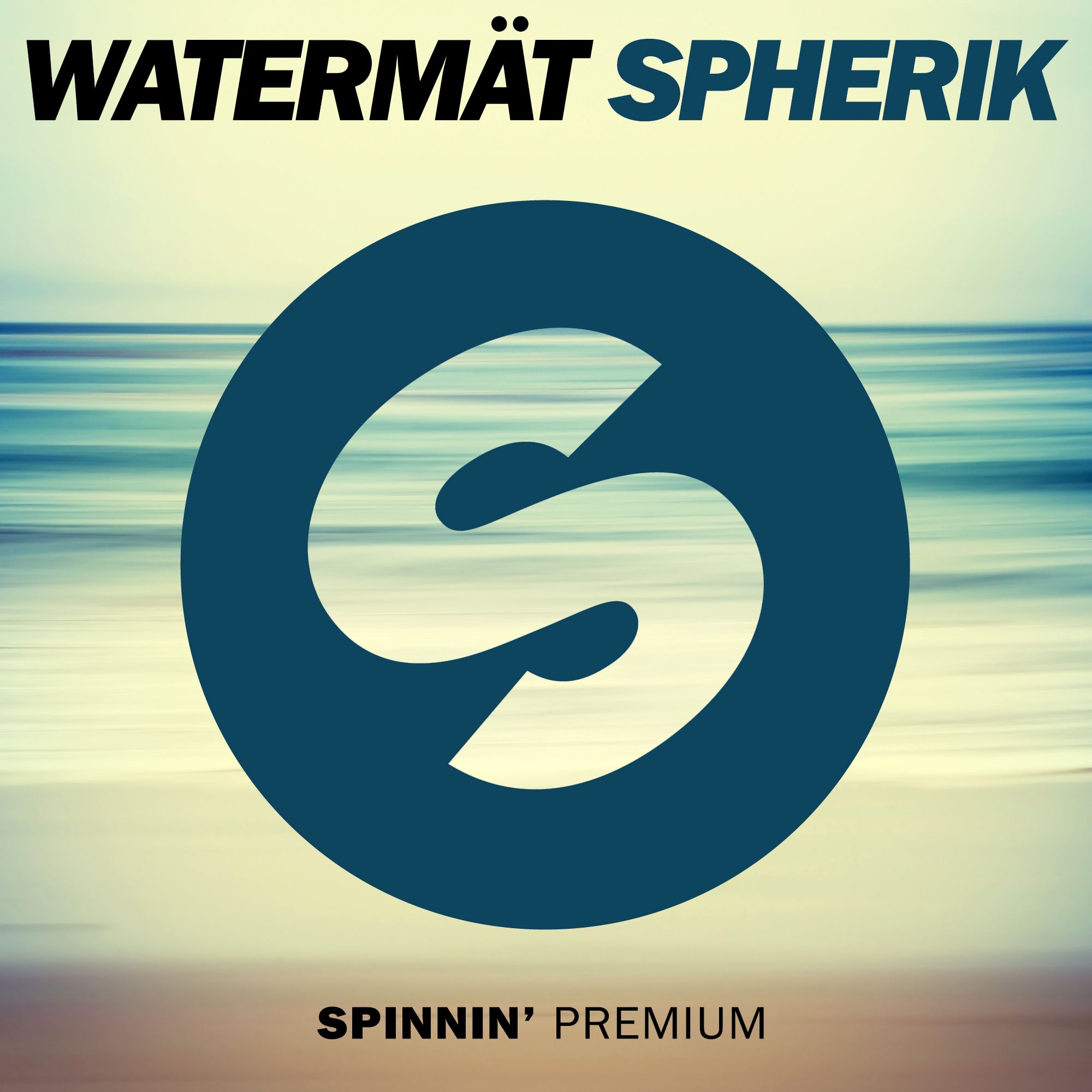 Today, renowned French artist Watermät presents his new single 'Spherik', the seventh release on Spinnin' Premium. As with every Premium release, the track will be available as a free download for the next two weeks: www.spinninrecords.com/premium/watermat-spherik

Known for his worldwide acclaimed breakthrough hit 'Bullit', the Frenchman was quickly picked up as purveyor of a brand new sound in dance music; cool, inventive and spacious sounding. After 'Bullit' appeared in DJ sets everywhere as well as reaching high on several pop charts, the name Watermät was set.

Last year, this amazing debut was followed by popular singles 'Frequency' (a collab with TAI), 'Portland' (alongside Moguai) and 'All My Love' (together with Becky Hill & TAI), all released on Spinnin' Records, reaching major DJ support

Now, for his first 2016 single, Watermät returns on solo duty for 'Spherik', a stunning tune featuring his typical sounds and chord progressions. Spacious dance music we know him for, 'Spherik' says it all. The track comes with DJ support from Goldfish, Lost Frequencies, Felix Jaehn, NERVO, The Magician a.o. and is now released as a free download on Spinnin' Premium.

Spinnin' Premium
Spinnin' Premium was launched in October 2015 as a new sublabel of Spinnin' Records, solely focusing on 100% free downloadable tracks. This is based on a (free) subscription; after signing up on the Spinnin' Premium website, every release can be downloaded for two weeks. Things were kicked off by Firebeatz & Apster with their single 'Ghost Child', followed by Premium releases from Redondo, Julian Jordan & Stino, Chocolate Puma and Curbi (whose Fraternité EP is still available as free download for one more week).