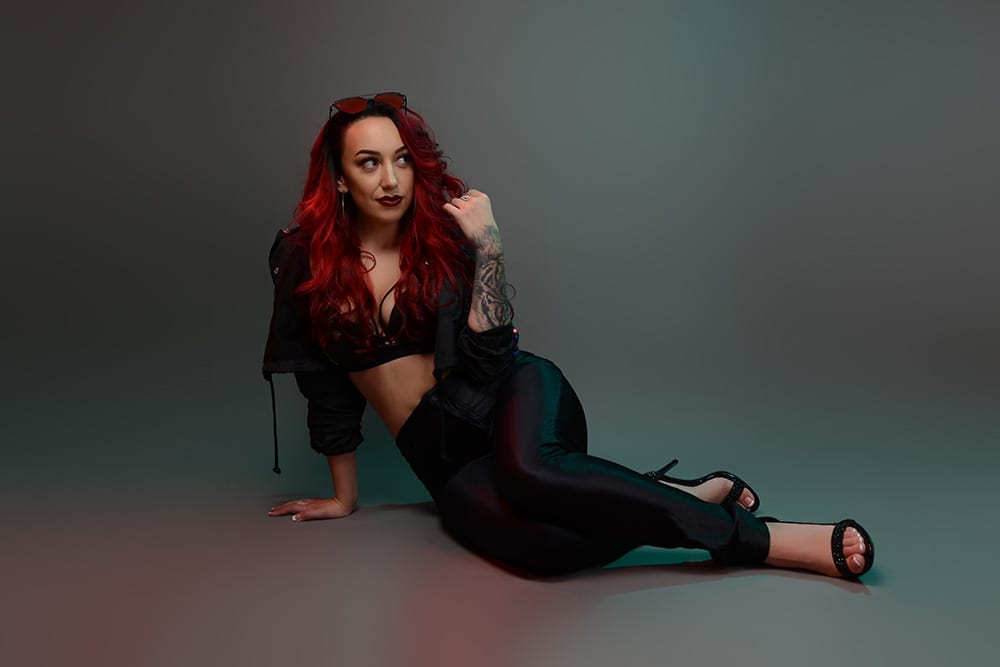 Singer-songwriter Donna Lugassy has announced her upcoming EP, Love & Breakups which is slated for release on 13 March via Lugassy Records. Lugassy was featured in the track, ‘Take My Breath Away’ with VINAI and 22Bullets, as well as contributing towards producer and DJ, Sidney Samson’s Deadly Zoo project under Spinnin’ Records with both vocals and songwriting skills. Continuing the features, Lugassy appears in Kittball Records’ Robosonic & Ferreck Dawn’s ‘Were There’ single. Lugassy has been picked up by several tastemaker Youtube channels including Spinnin’ Records, MrRevillz, Basshall Movement, FunX and Tribal Trap, which has contributed towards her impressive play count of just under 4 million across streaming platforms. Having produced, composed and mixed the EP herself, Lugassy continues to impress.

Donna Lugassy was raised in the Netherlands with a family life of mixed cultural heritage, with a Dutch mother and a father of Israeli/ Maroccan descent. By 10 years old, Lugassy’s talent was recognised and she was placed in singing lessons and at 14, she began producing her own music, having grown tired of waiting on others. In the later years, she received her Senior General Secondary Education from Codarts University of the Arts in Rotterdam.

During the making of Love & Breakups, Lugassy predominantly listened to D’Angelo‘s Brown Sugar album. The syncopation of D’Angelo’s style is reflected throughout her album while the maturity and deep, rich vocals of Beyoncé spring to mind. However, it’s the talent and dynamic stylings of SZA and Solange that one is reminded of as they listen to ‘Moonrise’.

As Love & Breakups is the audio representation of the pattern that Donna Lugassy’s love life travels through, ‘Moonrise’ reflects the introductory or “getting to know you” phase. Rhythmic vocal aspects reflect life patterns as the lyrics build to a steady beat. Carrying the romantic element of “convos and white wine”, there is a laid back and casual tone that’s presented. The result is a warm, vibing song that provides a strong contrast to ‘Coldest’ which follows next.

“You and I are the ebb and flow like the moon has an effect on the earth. We push & we pull, we attract & repel. We missed the sunset so let’s enjoy the moonrise.” Donna Lugassy puts her own poetic spin on the beginning stages of romance. 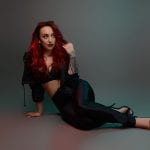