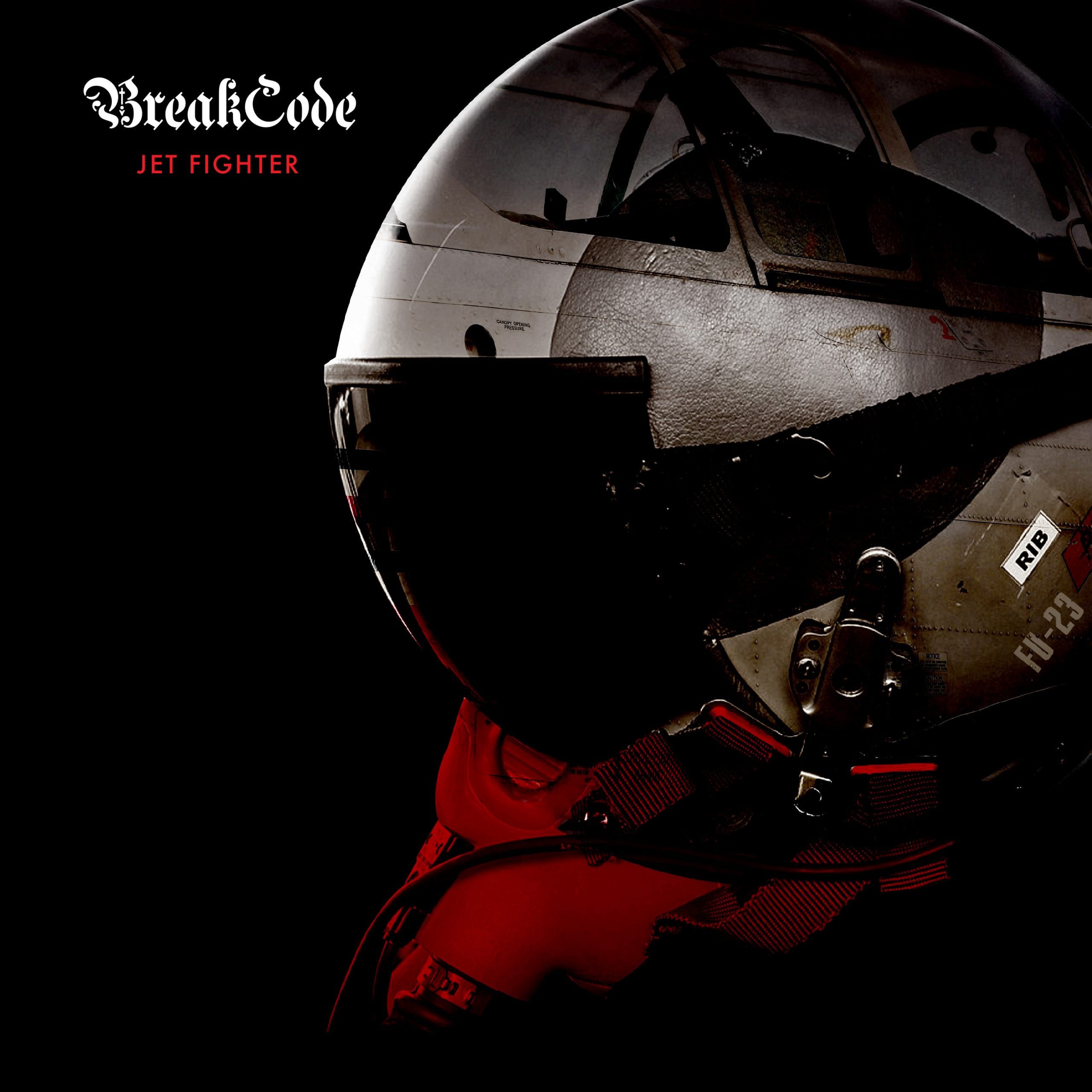 New live act BreakCode releases an astonishing sonic attack with ‘Jet Fighter’ on his own eponymous label. Acknowledging his inspirations, the track draws on the undeniable influence of The Prodigy throughout the electronic scene, combining the raw bass-led sound and a love for tough techno into a bounding jungle of insistent dark energy and raw riffs.

Growling, distorted sounds grab you instantly and never let go, while builds and breaks pile up like dueling trains alongside the powerful pounding drums which are the driving force of the track. This is music not to be taken lightly.

BreakCode creates music to push musical boundaries, built from techno roots, bolting together the raw energy of punk, the rebellion of 90’s Hip-hop, and the all-out sonic assault of the early rave scene into a live act thrumming with conviction and power, while challenging music industry and society’s norms.

‘Jet Fighter’ is Out Now! 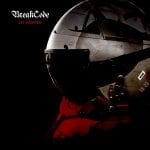