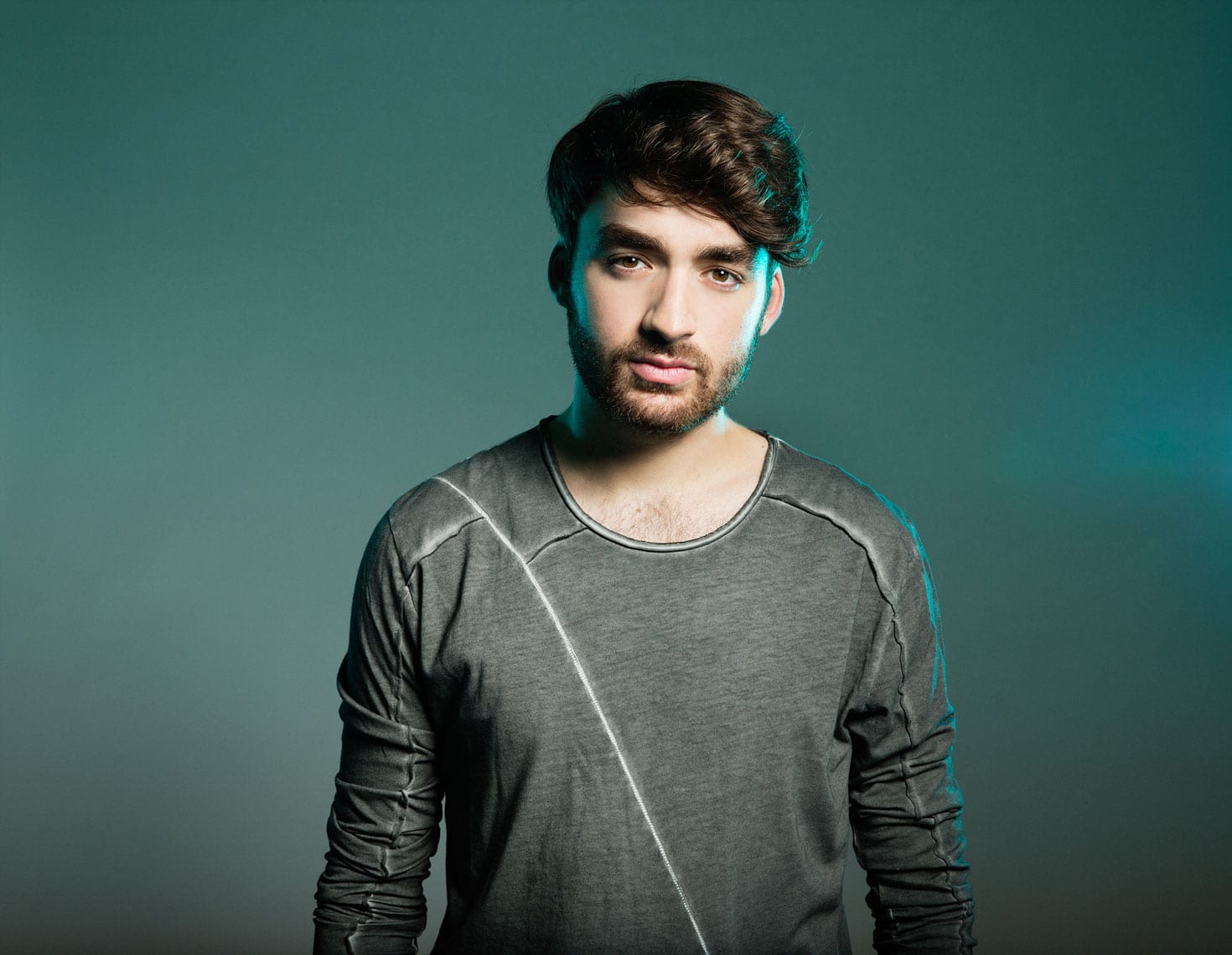 Spinnin' Records is well represented with this year’s IDMA nominations. Both the label as its tracks and artists have in total been nominated over 20 times, including names like Tiësto, Oliver Heldens, Calvin Harris and Sam Feldt. The prestigious dance awards will be announced on Monday March 21st during the Winter Music Conference in Miami.

Spinnin’ Records had a successful 2015 with many of its artists and releases. Oliver Heldens scored a big hit with ‘Melody’, a record now nominated for an IDMA, while also Heldens' Heldeep radio show is making a chance to win an award. Moreover, Oliver Heldens has been nominated in the category Best Global DJ, a unique honor for the Dutch artist who last year saw himself win the IDMA for Best Break-Through Artist.

Also artists affiliated to Spinnin’ Records like Tiësto and Calvin Harris (who have posted their respective labels Musical Freedom and Fly Eye with Spinnin’) have been nominated for this year's IDMAs, including the categories Best Global DJ, Best European DJ (Tiësto), Best EDM/Pop DJ (Calvin Harris) and Best Producer (Calvin Harris). Besides this, Spinnin’ release ‘Secrets’ by Tiësto & KSHMR has also been nominated for Best Electro/Progressive Track and Best Vocalist Performance by singer Vassy.

Spinnin’ Records was furthermore honored with several other nominations. Sam Feldt, who scored a world wide hit last year with ‘Show Me Love’, has now been nominated for his record in the category Best Chillout/Lounge Track. Also French artist Martin Solveig together with GTA, saw his Spinnin’ release ‘Intoxicated’ get nominated for an IDMA Best Commercial/Pop Track.

The IDMAs will be officially announced on Monday March 21st during a festive ceremony in Miami.