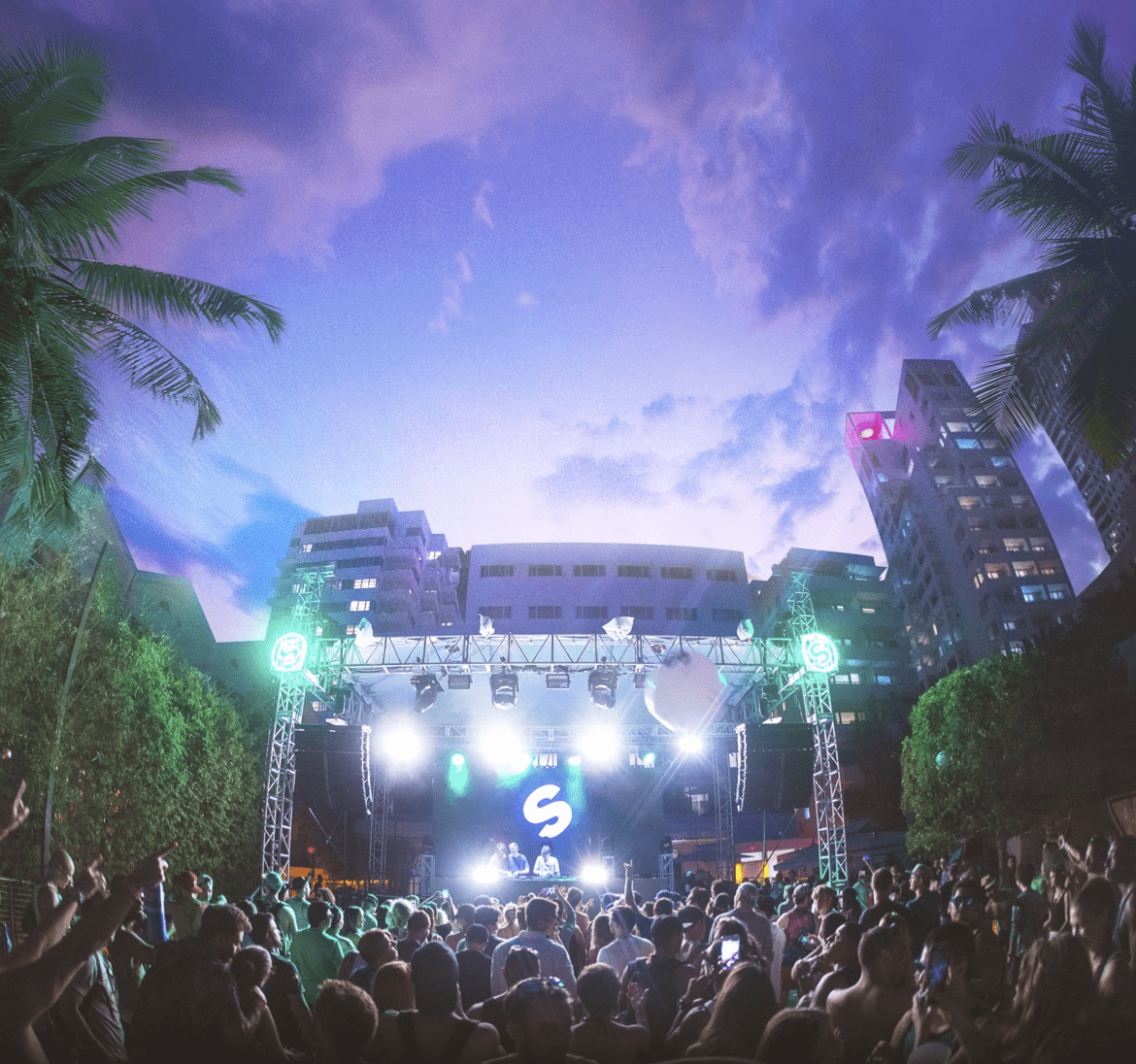 Spinnin’ Records, one of the world’s leading music labels in the dance industry, has announced the second edition of its renowned Spinnin’ Hotel during this year’s Miami Music Week. Taking place from Wednesday the 22nd to Sunday the 26th of March, the event will feature five consecutive pool parties showcasing some of the label's most well-known artists including Bassjackers, Bob Sinclar, Breathe Carolina, Cheat Codes, Don Diablo, Kura, Mike Williams, Sam Feldt, Sander van Doorn, The Magician and Ummet Ozcan.

Spinnin’ Hotel will return to Nautilus, A Sixty Hotel, located at the wonderful South Beach, in the famous Art Deco district of Miami.

With a five-day event concept and a star-studded lineup, Spinnin' Hotel was one of the highlights of last year's Miami Music Week, the annual gathering of the global dance industry in the Florida sun. To get an idea of last year’s edition watch the aftermovie here.

This year, the five-day pool party event will be taken to the next level, with different hosting partners for each day including DOORN Records (run by famous Dutch DJ Sander van Doorn), the pool party concept Heartfeldt by Sam Feldt and of course Spinnin’s own parties Spinnin' Deep and Spinnin' Sessions.

Over the week, various internationally known DJs, upcoming talent and several mystery guests will perform at the Spinnin’ Hotel. The official lineup will be announced in the following days.

Limited VIP passes and tickets are now for sale at: http://spinninhotel.wantickets.com