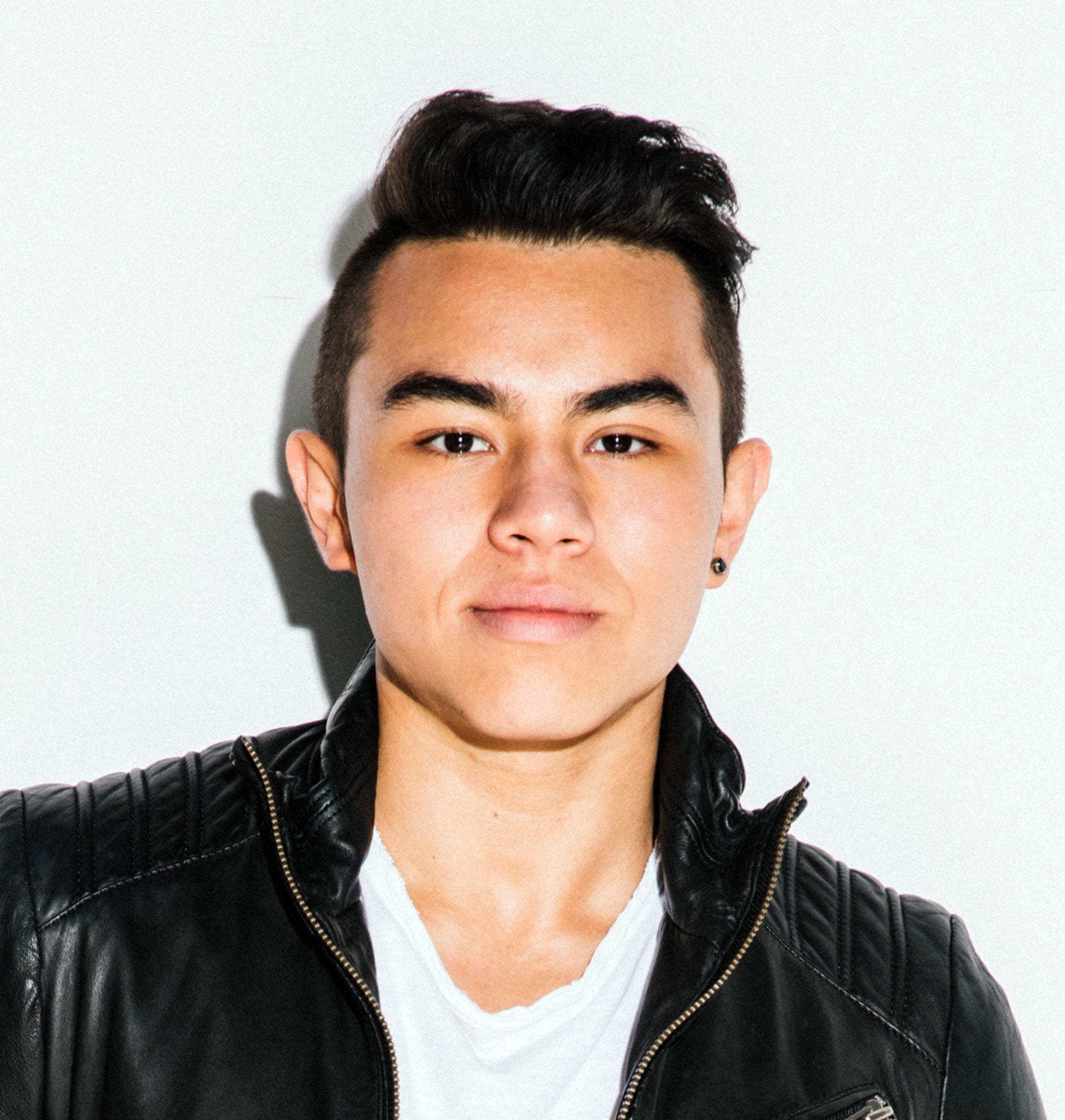 Spinnin' Records has signed its first deal with a Chinese artist. Already widely known in his home country, DJ CARTA is one of the big promises for the ever expanding dance music scene, with his first releases scheduled for April and June, while playing key performances during the Spinnin' Sessions Asia tour in March.

As Spinnin' Records is known for discovering and developing new talents in dance music, the Dutch label recently set the goal to find China's rising stars. The country is starting to embraces dance music; the amount of festivals is increasing, leading to a considerable growth of DJs, resulting in more and more productions emerging from this highly evolving scene. As the Dutch label started to look for new artists, this has now led to the first official signing of a Chinese artist: please welcome DJ CARTA.

The first releases of CARTA are expected to be released in April and June, before that he will feature as resident DJ during the Spinnin' Sessions mini tour through Asia, passing by cities like Hong Kong, Chengdu and Taipei. After this he will join the five-day event Spinnin' Hotel during the Winter Music Conference in Miami, USA.

CARTA has quickly established himself as the frontrunner of electronic musical talent from China. Between an initial residency at one of Shanghai’s top nightclubs M18 and features at almost all of the largest venues in Shanghai, he has garnered both the support of all the local DJs and captivated fans both young and seasoned with his high-energy live performances.