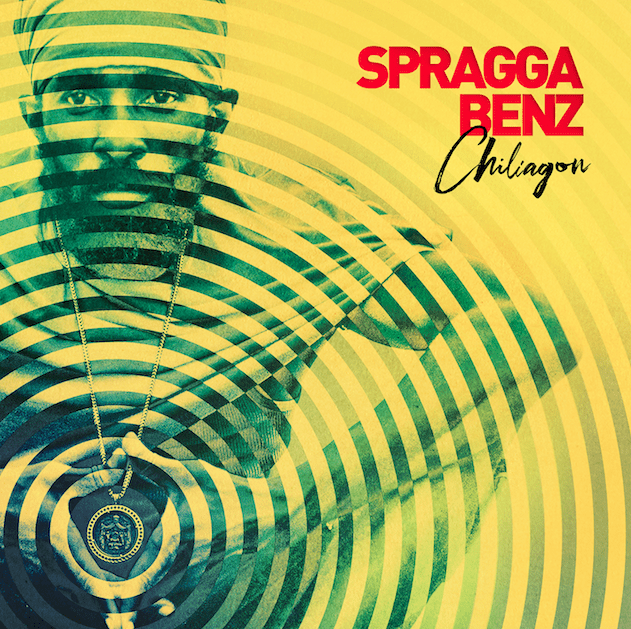 by ihouseuadmin
0 comments
Legendary Jamaican Dancehall pioneer Spragga Benz teams up with UK artists Killa P and Harry Shotta on the energetic ‘Trilogy’ taken from the Billboard number one reggae album CHILIAGON.
One of the most conscious voices in Jamaican music, Spragga Benz’s crossover appeal and ability to blend genres has been evident in his 25 year long career, with numerous groundbreaking collaborations with the likes of Ben E. King, Wyclef Jean, Damian Marley, Foxy Brown and more recently on his new album, Toddla T, Tanika, Sean Paul, Rebel ACA and more. Spragga Benz retakes the throne as one of music’s most fearless innovators.
Blending roots, riddim, drum and bass, garage, grime and hip hop into a diverse kaleidoscope of infectious beats ‘Trilogy’ is propelled by Spragga’s flawless flow, which is complimented by Harry Shotta and Killa P, continuing to reinvent the Reggae music culture.
Released via Easy Star Records/Buttercuts, the ‘Trilogy’ visual shows off all three artists on top form. Speed rapping with hurricane force, Harry Shotta, who is recognised by The Guinness Book of World Records for breaking Eminem’s record for the most words rapped in a single track and Killa P, who as described by Spragga ‘just bads up the track, giving it that hardcore British street vibes’. It arrives as another piece of seminal work from Spragga who continues to voice and extend the boundaries of the Dancehall movement. 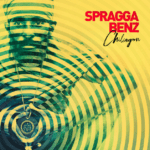