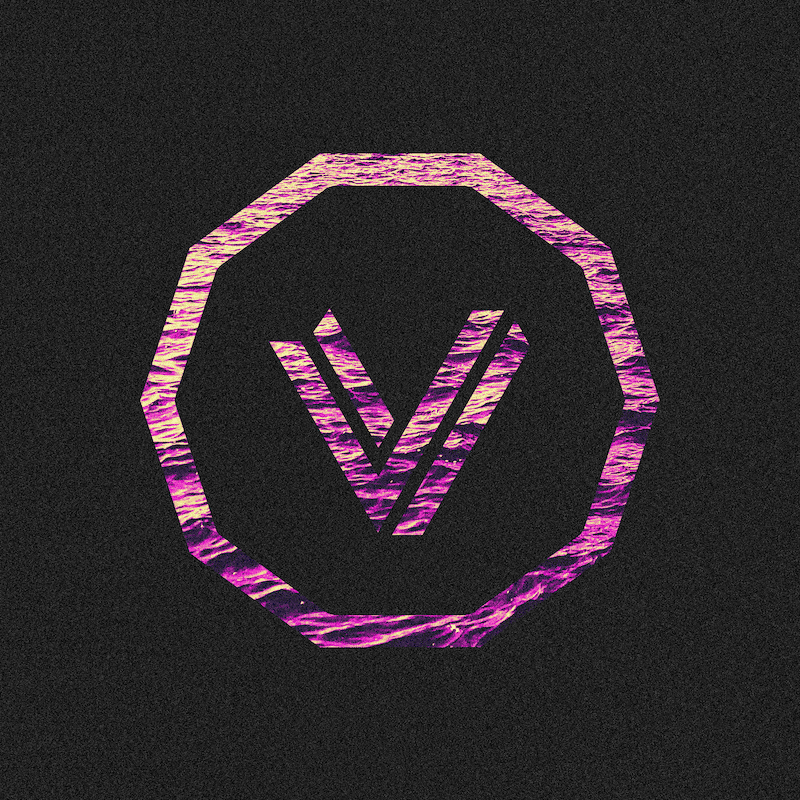 In recent years, there are two acts who have consistently stood at the forefront of the liquid drum & bass scene: Hybrid Minds and Fred V. Each has established a global reputation for powerful, musical D&B, with their sound becoming inextricably entwined into the DNA of the genre.

Now for the first time, we get to hear what happens when Fred V teams up with Hybrid Minds. As you’d expect, the resulting track, Drowning in You is nothing short of instantly bewitching.

As the HM boys say, “We have been fans of Fred for years. Hes a lways been a very melodic and talented producer so we were hyped to work together and felt it was a good match. Fred sent over an amazing chord progression and vocal and we went from there.”

Fred V’s as well-known for his vocals as for his production, and his performance on Drowning in You is a perfect display of his ability to infuse melody with heart -wrenching vulnerability.

“Hybrid Minds are the first producers I’ve collaborated with since becoming a solo artist”, Fred says, “I’m super happy with how Drowning in You has turned out and I think it’s probably the best vocal I’ve sung. Seeing how the guys have blown up over the last two years has been awesome as I’ve always been a big fan of their work. I’m looking forward to seeing how our tune is received!”

This new single is sure to captivate existing followers of both acts, however, if the reaction it has received at festival shows across the summer is anything to go by, it will also open the door to a whole new legion of fans as well.

Just this month Hybrid Minds played a sold out headline show at The Electric in London, and are excited to reveal that their next Outline headline show in London will take place at none other than Printworks, hosted by Lock N Load. The legendary 4,000 capacity venue will see the boys headline early next year on March 20th – something that only a handful of drum & bass royalty (Pendulum, Chase and Status, Andy C) have done.