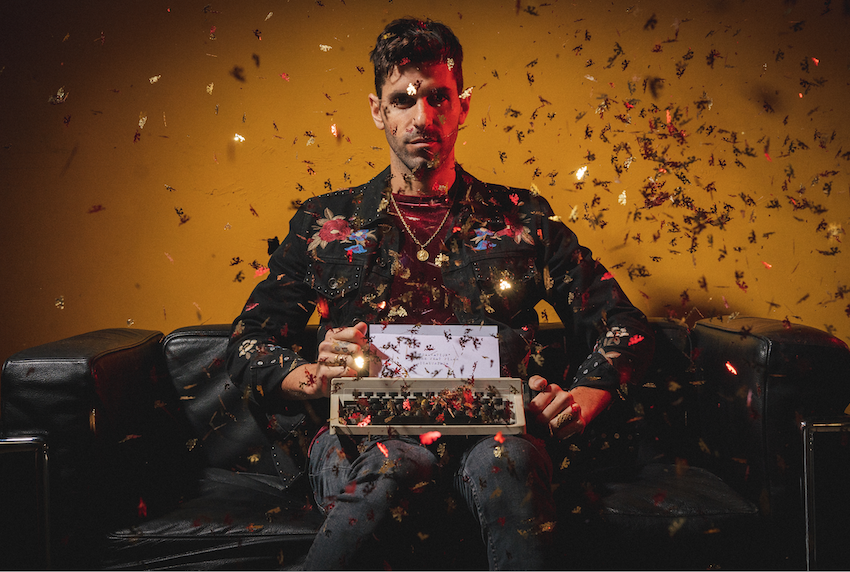 Squire, aka Jaime Alguersuari, explores new ground with vocal-strong, lyrical, synth pop infused tracks with drum and bass, techno and new-age influences. In his debut album Stop, named for when the world did, his signature vocal hooks with soulful synths emerging as melodic, deep or organic house, evolve naturally into full-on songs. The Barcelona DJ/producer has always been a pathfinder, as former youngest ever Formula One racer, and a DJ since he was 15.

First single ‘Salvation’ (out now)features Pilar Icazuriaga, her voice, reminiscent of Kim Wilde’s icy warmth but with greater depth, slowly seduces over fast, hard-hitting percussion and insistent bass. ‘The idea came in early 2019 with a single beat. I wasn’t really feeling it then but there were elements I liked, so later I wrote a few simple chords plus a fun bassline – I was listening to a lot of electro and synth pop, I wanted that 80s feel. I talked to Pilar, an amazing singer, about collaborating. I asked her for a few lines to fit the chords and bass and then she sent me a beautiful hook that I’m so much in love with!’

Driving percussion and emotionally-charged synths marry with sweet, high voices; Overdue feat. Brynja is a spellbinding combo of the Icelandic singer’s quiet joy and a lively, clapping beat with syncopated pulse. In Fall Into The Dream Feat. Rachel Bachman, a much more synthy electronic feel is cut through by Bachman’s snow-pure, almost sinister, vocals, like gothic plainsong in some pagan church. Holiday Feat. Parkes is faster, shifting gear to dark, pulsating synth chords. ‘I met Carlos at a friend’s, I literally had goosebumps when I heard him sing! I just had to record with him, and we finished Holiday together.’

Entirely produced at Squire’s home in Barcelona, Stop is released on Mobilee, a label who he’s firm favourites with and has released some of his strongest work; Label head Ralf  Kollmann encouraged him to experiment with grooves and beats. Other noteworthy labels like All Day I Dream, Selador and Einmusika have also supported Squire’s skilful, soulful sound.

Stop. You won’t want it to. 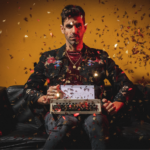