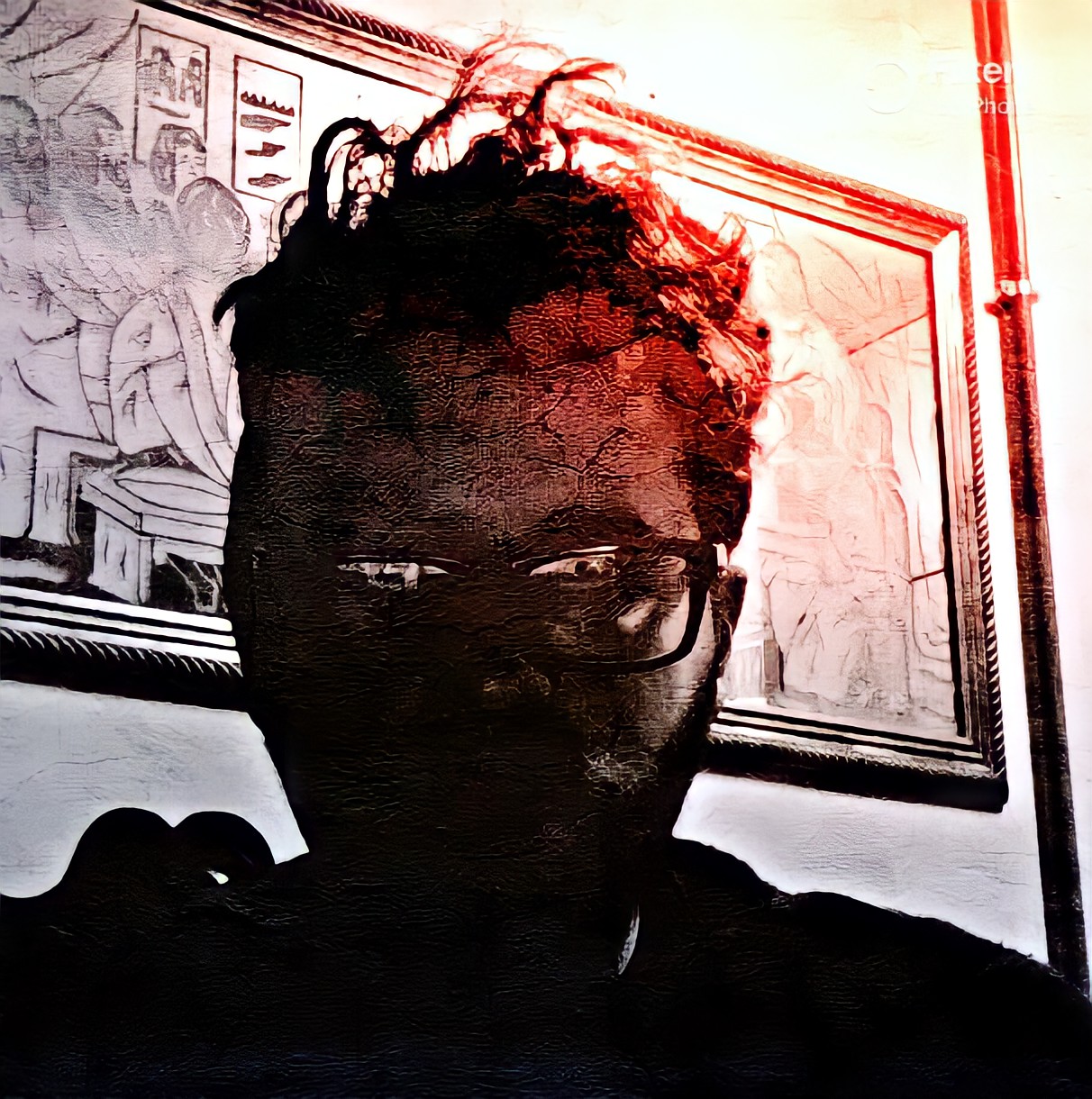 On his third solo release for the label and network ANTIME, Luis Fernando distills global, national and personal turmoil in a two-track EP flanked by a remix by the Brasilia-based artist Quizzik.» The Skull «follows up on a collaborative release by Fernando and label founder Martin Steer aka Bad Stream in 2019 and sees the producer known as ˆL_ eschewing the four-to-the-floor techno sound to which he had devoted himself in recent times for something more complex. Terror Turbo «pick up on conventional dance music tropes but twist and turn them until something entirely new emerges. It is music marked by a sense of destruction, alienation and dystopia, the themes that informed the making of the record.

Brazil had already been in crisis before the COVID-19 pandemic hit the nation worse than other countries. It has been a time of loss for Fernando. »Suicide is a constant theme in my new compositions,« he says. The prolific producer inadvertently isolated himself more and more. He now describes this solitude as a time of great internal changes. »I became someone else,« he says, »a person who at times scares and frightens me, because during this period I slipped into a very strong depressive state.« This however also served as a source of inspiration for him. Having never painted before, he picked up the brush while he was not recording, creating a series of works that then inspired more music production. It’s only fitting then that one of those paintings was also chosen as the EP’s artwork. Taking its cues from artists such as Francis Bacon, it is both expressionistic and figurative—a literal skull—while also incredibly detailed and full of stark contrasts.

This is also mirrored in the music: »The Skull« opens with machine gun fire, explosions and what sounds like an emerging gabber beat, but instead of offering release becomes more and more intense. »Terror Turbo« works with a bouncing electro beat and looped vocals, but never gets too upbeat: a hard-hitting bassline and a nervous synth melody keep raising the energy level until … yes, that’s a saxophone solo. Quizzik’s remix turns »Terror Turbo« into an IDM track that inserts even more twists and turns into the track, uncovering the potentials of the original’s many layers for a reinterpretation that occasionally calls to mind the sound of a fellow Brazilian sonic adventurer, Amon Tobin.

Fernando explains that the skull for him serves as a metaphor for our emotional state today and it’s easy to see why once you hear the pieces on »The Skull«: they are a bare and direct expression of what has been going on in the heads of many of us, conveying the feeling of complete mental overload while also creating an eerie sense of claustrophobia — you cannot, after all, escape from what is going around in your mind. ˆL_ doesn’t propose a way out, but confronts it head-on. “ 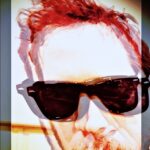 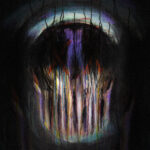 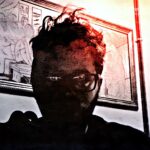