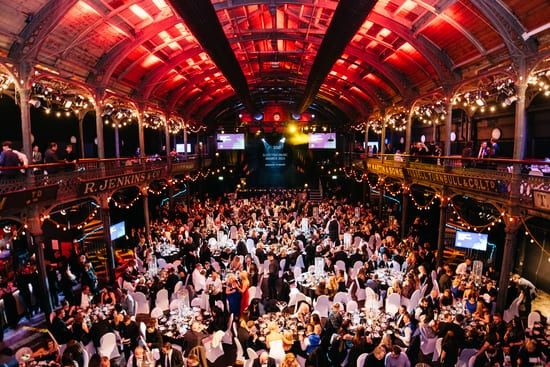 Nordoff Robbins Scotland and sponsors SSE have today revealed the return of one of Scotland’s most highly-anticipated music events of the year, the SSE Scottish Music Awards. The star-studded bash will once again grace Glasgow’s iconic Old Fruitmarket venue on Saturday 2nd December, with tickets on sale now.

Leading energy company SSE return to sponsor the 19th Scottish Music Awards, which simultaneously celebrates Scotland’s world-renowned music scene and provides much-needed fundraising for vulnerable children and adults across the country. The SSE Scottish Music Awards are a vital part of the charity’s ability to provide music therapists and sessions to those who need it most, and has been the main fundraising event for Nordoff Robbins Scotland since 1996.

2016’s winners and attendees included Travis, Amy MacDonald, The Lapelles, Twin Atlantic and KT Tunstall, while previous years have seen performances from Wet Wet Wet, Annie Lennox and Paolo Nutini. This year’s nominations are set to acknowledge the achievements of some of the music industry’s biggest names, as well as shining a spotlight on Scotland’s best up and coming stars.

Colin Banks, Head of Sponsorship and Reward at SSE, said: “At SSE, we’re proud of our association with Nordoff Robbins Scotland and the difference it makes to the lives of some of Scotland’s most vulnerable people.

“The awards are a wonderful celebration of Scottish music, but importantly it gives us all a moment to reflect on and truly champion the incredible work the charity delivers across the country.”
For further information on the SSE Scottish Music Awards or Nordoff Robbins Scotland please visit: www.nordoffrobbinsscotland.org.uk