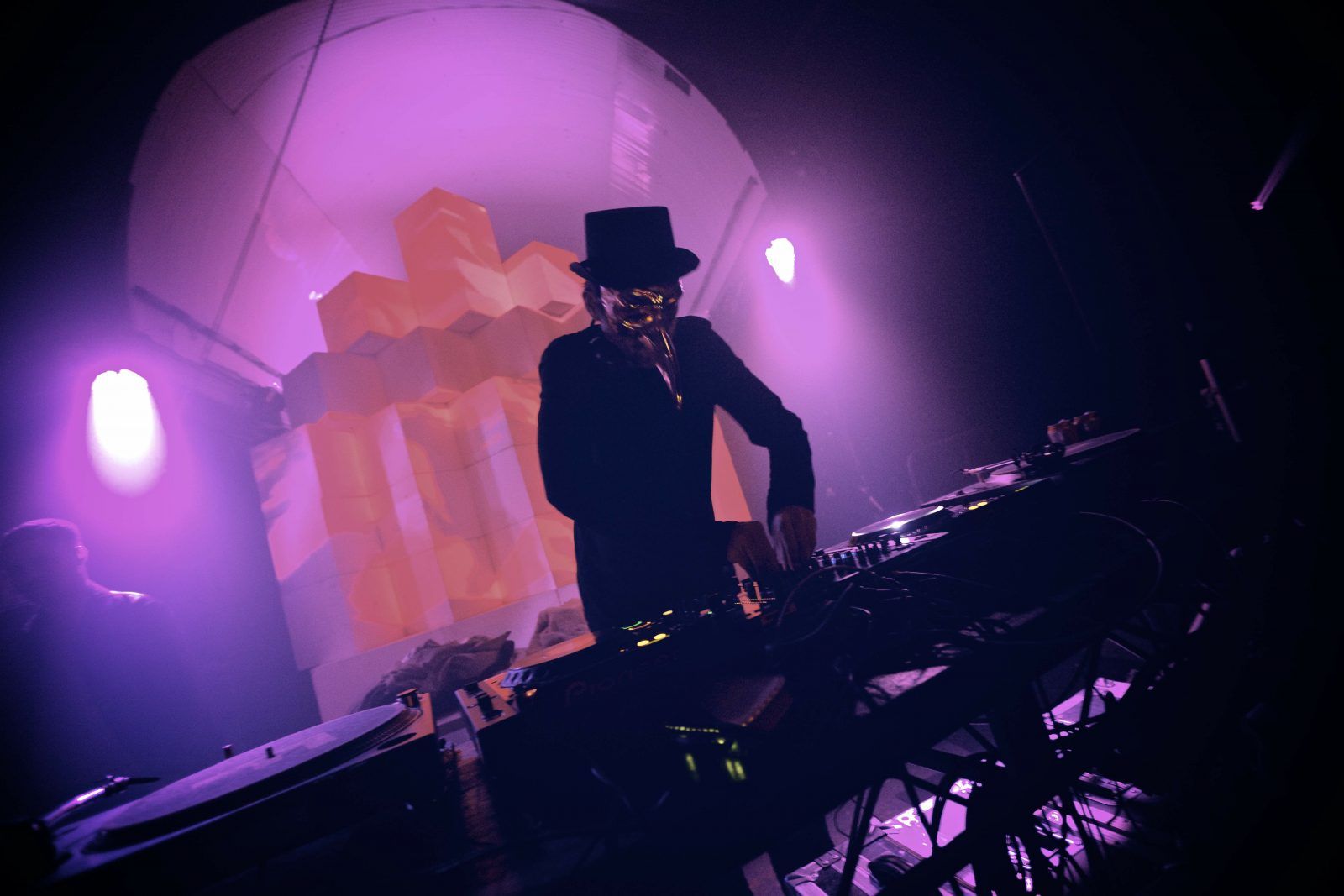 Experience 4 rooms of incredible music at SSW4 on 60K worth of sound system madness savouring an unrivalled A List Line up of International headliners at Preston’s brightest new Weekender event, which takes place over the weekend of Friday September 26th through to Sunday September 28th at The Park Hall Hotel in Charnock Richard (20 minutes from both Liverpool and Manchester airports and off the M6) and attracting party goers from all corners of the UK and beyond.

Hailed as “the friendliest weekender” by patrons and DJs alike and with a line up to rival many more well established weekenders, SSW4 is the new kid on the weekender block, and promises another incredible 3 days of music joining the dots between the soulful sounds of House, nu disko, edits, soul, jazz, classic house, disco and classic funk n’ soul in the mix topped off with Live performances.

DJ Yogi Haughton, doyen of numerous Southport and Prestatyn weekenders, is the powerhouse behind SSW4 and is a legendary longstanding Scottish DJ and club runner. With 60K of sound system madness, 4 arenas and state-of-the-art production, a So Chill outside covered garden area, a rare record and merchandise fair, on site pool and gym and a much-talked about After Party on Sunday night, book Monday off work now!

Advance Online Tickets: £99 (£101.50 incl. B Fee) available from http://www.scottishsoulfulweekender.com – Deposit of £50 secures your place.
On the Day: £120.00 – No accommodation can be provided for walk ups
After party ticket for Sunday Night: £12.