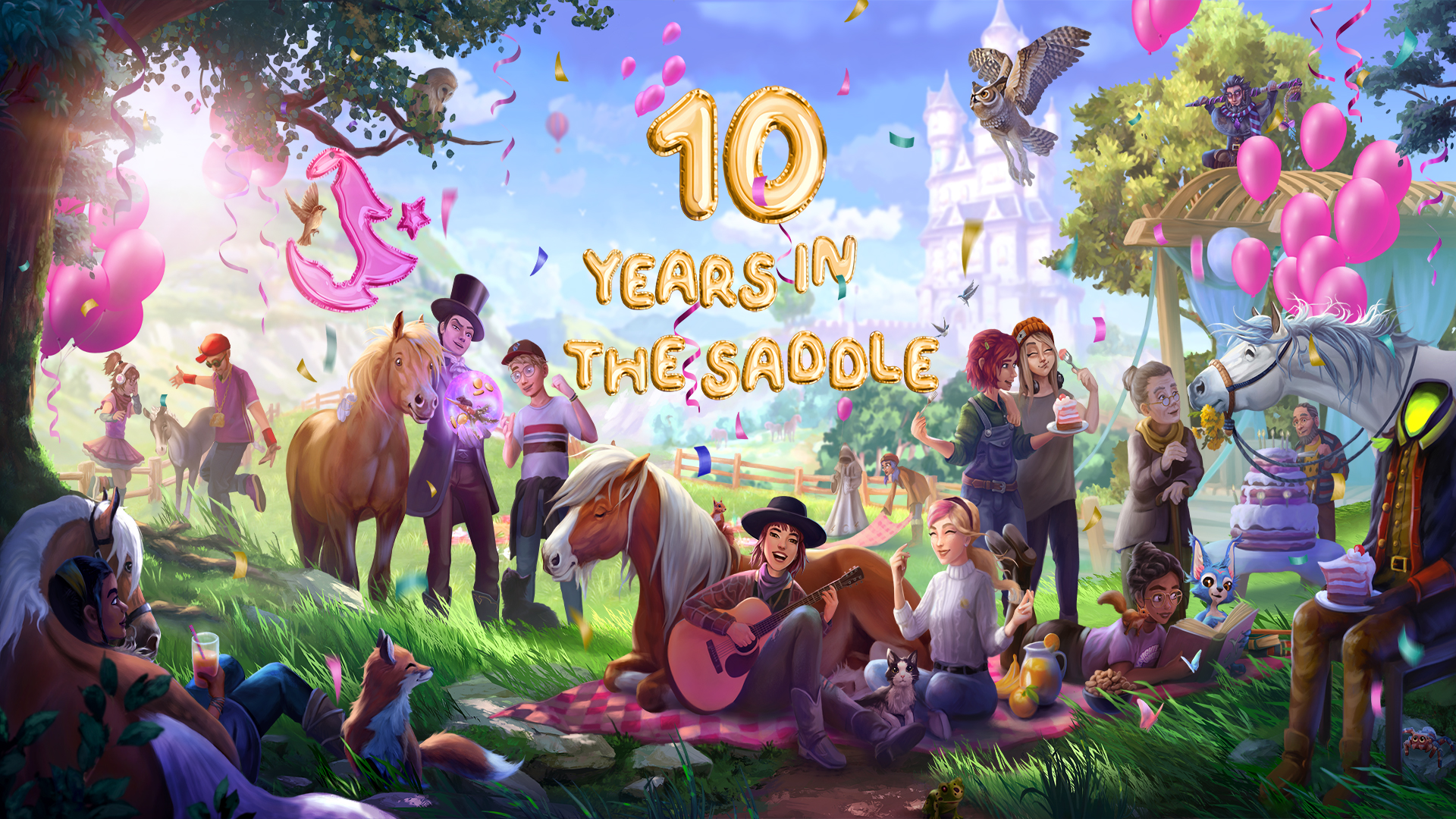 With this anniversary, Star Stable is also hosting a range of activities, launching new music, teasing new product launches, and bringing back Starshine Legacy, the game series that started it all, for a limited time. .

Having been told it would never work, Star Stable Entertainment remains committed champions of girl gamers, a community which has been underserved by the market.

Further brand new Star Stable products that are in the pipeline with some due to launch over the coming year:

Johan Sjöberg, CEO of Star Stable Entertainment says “When SSO launched, the games market catered to men and teen boys. There were limited options for girls and young women, and almost none of these were adventure titles. The conventional wisdom was clear: games like SSO wouldn’t succeed. Worse, girls don’t play video games. The creators of SSO bet differently and from day one, they dedicated themselves to making fun, socially interactive and adventure-filled experiences for this underserved player base. From choosing a female-only avatar to placing strong female characters front and centre, Star Stable Online has been the underdog fighting to make space for girl gamers and present role models that inspire them. And now that underdog has millions of players, all over the world.”

Star Stable Online was developed at a time when the conventional wisdom in the gaming world was that there was no market for a game designed for female gamers, and certainly not the massively multiplayer online adventure variety that was the scope for the team behind Star Stable Online.

Designed to be an online platform for girl gamers to connect, create and interact on their own terms, Star Stable Online and the supporting apps (Horses and Friends) has grown to have 1.4 million monthly players across 180 countries and is available in 14 languages. Its community of players continues to grow globally, with a 40 percent surge in first-time registrations in 2020 alone, while still retaining loyal fans that joined the game when it launched a decade ago.

In the game, players go on adventures in an open world populated by other riders and a colourful cast of characters that bring to life in-game events, like seasonal celebrations, races, and challenges. The game is designed to give players the opportunity to engage their independent, creative and adventurous powers.

Ten years is a massive milestone in the game world. Expanding to a multi-channel entertainment company at the same time makes it an even bigger achievement. It’s fitting, then, that Star Stable Music has produced a new single to mark the occasion. The track, ‘Celebration,’ has been created in collaboration by it’s artists DJ Kai, Lisa Peterson, Nomi, and The Miscreants. The single will drop on 10 September on all streaming platforms. (Add streaming platforms

Learn about Star Stable Music and the artists behind the track here. 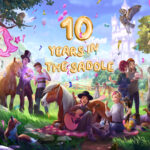