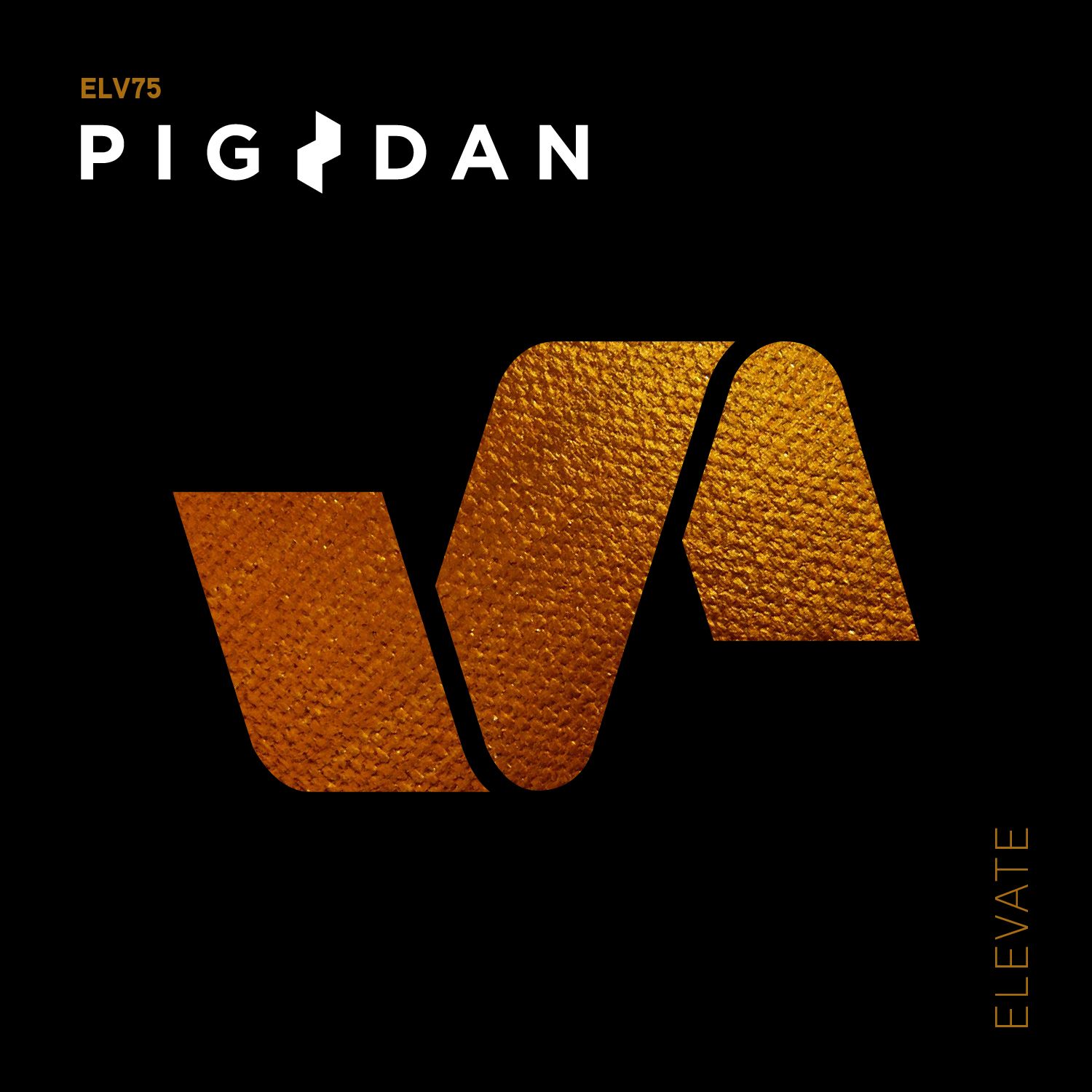 ELEVATE – a label started by one of the best-loved techno duos of the moment Pig&Dan, focuses on releasing music to make the listener feel just that – ‘elevated’. Since its inception in 2012, it's seen a stream of hits climb the Beatport charts, featuring artists including Amelie Lens, Monika Kruse, Christian Smith, Julian Jeweil and Matador among many others.

Its 75th release comes from none other than the label bosses themselves, marking Pig&Dan’s 7th solo EP on the label.

Kicking things off, the title track “Starting Again” has a slamming kick and crisp shaker shuffle that sets the pace. It's a driving cut designed for an intense dancefloor experience. The vocals and synth collaborate effortlessly, delivering a subtle but beautiful breakdown.

Deep in those morning hours “A.M.” brings a dark abyss like track with a haunting synth pattern coupled by a bellowing horn. Both dominate the soundscape as vocal echoes escape into the mix.

Modulating low end and funked out percussion stabs roll through “In My Mind”, the filtered vocal leaks delicately in and out of the darkness, whilst the hook emerges in satisfying ooze like form.

Fast paced, old school techno inspiration comes in the form of “Obsession” to close out the EP. It comes at you with bump and swing. It’s got simple but super catchy vocals, rolling between that rhythmic peak time groove.