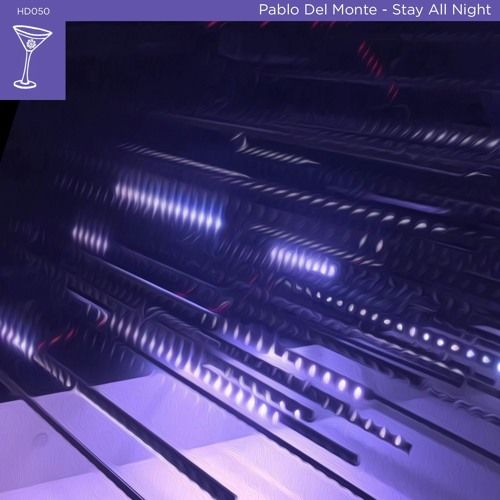 Pablo collaborated with Dallas vocalist LaVoyce for the original title track, a precise mixture of well-spaced percussion rooted in a stronghold of bass with deliberate accents and fills. Its samples and synthesized accents provide a navigating principle that syncopates firmly as the song progresses. This future hallowed house classic is sure to satisfy both DJ aficionados and dancefloor revelers.

The “Stay All Night” release belies expert production sure to reign the sweltering dancefloors of summertime.