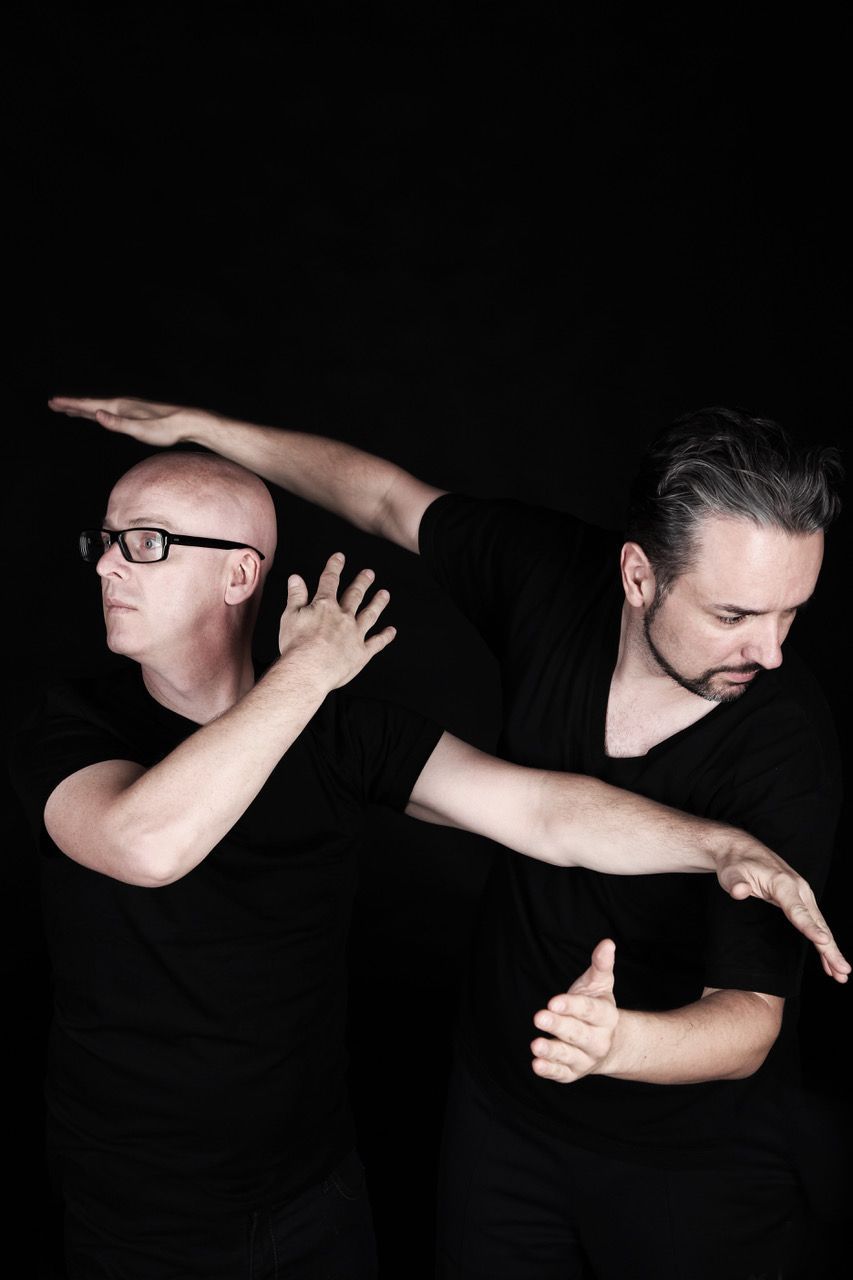 A decade after it first came out, Stephan Bodzin and Marc Romboy’s Luna album will be reimagined this November with a four-track remix package. Soon-to-land on Systematic, the likes of Ben Böhmer, ANNA & Wehbba, Aera and Echonomist all feature this time around.

“I could not be happier with this double 12”, which is coming out ten years after the release of our Luna album. Stephan and I managed to win over four fantastic artists in the form of Ben Böhmer, ANNA & Wehbba, Aera and Echonomist, each of whom we cherish a lot.” – Marc Romboy.

Ben Böhmer leads the way on Callisto, providing us with a synth-fuelled remix of the original that showcases his signature dancefloor-ready style. ANNA & Wehbba soon darken proceedings with their interpretation of Ferdinand, a brooding techno number stacked with hard-edged kick-hat combos throughout, before Aera serves up seven minutes of glitchy melodic sounds on his remix of Triton. Echonomist then rounds things off, re-inventing Phobos with poignant pads and gently-building percussion.

German artist Ben Böhmer has become a mainstay of contemporary electronic music, thanks to a consistent output on Anjunadeep, Anjunabeats and Armada Music to name a few. ANNA is one of techno’s leading talents, having released on Drumcode, Hotflush and a host of other established imprints, whilst Brazilian Wehbba is no stranger to both labels also. Berlin-based Aera has found a welcome home on Innervisions in recent times, as has Greek talent Echonomist, with both artists receiving industry acclaim for Prana and Night Versions respectively. 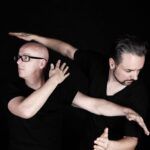