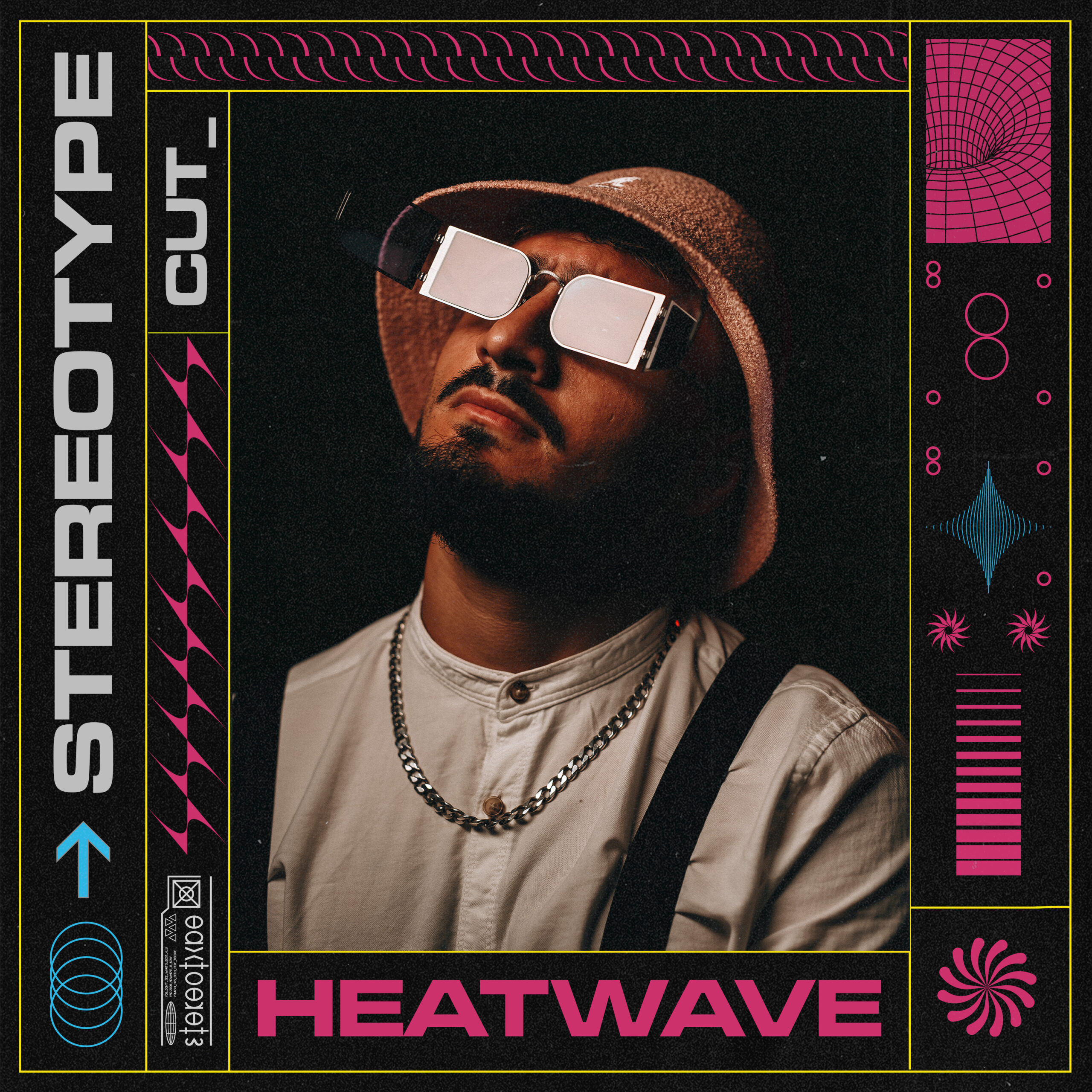 Israeli duo Adam and Leon, aka Stereotype, mark the announcement of a new album Nowhere by dropping new single, ‘Heatwave (feat. CUT_)‘. Following years of crafting their sound, the pair arrive ready to unveil their first full-length release, and ‘Heatwave’ is a perfect snapshot of where they are sonically and is a testament to the sacrifices and countless hours of work both have put in to hone their skills.

That technical ability is on show in abundance. Stereotype stays true to their vision to work with artists they have relationships with and inspire them, by drafting in Dutch electronic duo CUT_ on ‘Heatwave‘. Leaning on the act’s vocalist, Belle Doron, who provides vocals and lyrics that are both accomplished and ideally suited to the instrumental, Stereotype manage to navigate the challenges of distance and collaboration to unveil a cohesive track that will have fans itching to hear more around the album.

‘Heatwave‘ begins with vintage sounding detuned chords, which provide the soundbed for Belle’s vocals to flourish, teasing the song’s theme right from the beginning. A kick and clap are introduced to signal the first chorus vocal being introduced, setting the stage for the first drop of the track, aided by claps, which increase in intensity and further build on the anticipation. Next, glitching leads are introduced along with a heavy bassline, creating a groove that interacts playfully with Belle’s vocal, cleverly re-sampled and edited, keeping the track fresh throughout and highlighting Stereotype’s considerable prowess in the studio.

On the message behing ‘Heatwave’, Beth from CUT_ said the song is “an all-consuming love between two people. she tried to summon a feeling of passion and sensuality but also the feeling that it’s a bit scary using the metaphor of a heatwave.”

‘Heatwave‘ is an impressive statement from a production duo who continue to turn heads with their unique genre-hopping brand of electronic music. With this release, and news of an upcoming album dropping on 3rd September, it’s clear the pair have arrived at the tipping point, ready to share their evolution in sound with the world. 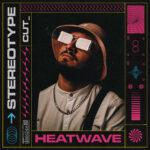