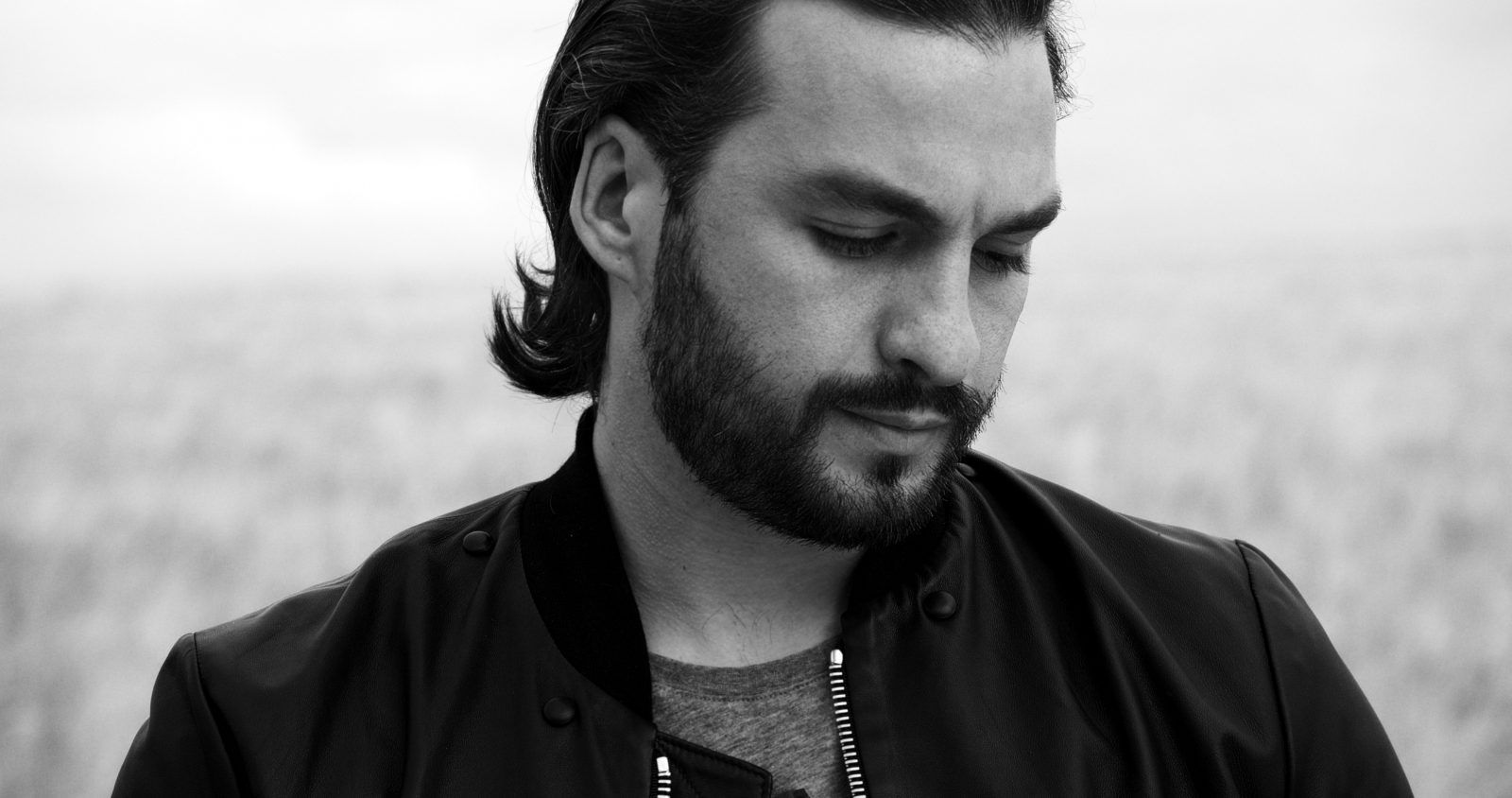 We are pleased to announce that music visionary and world-renowned DJ/producer, Steve Angello, will be returning to the capital to perform a very special one off show at London’s O2 Academy Brixton on Friday 30th May.

Steve Angello is a multi-platinum selling electronic musician, record producer, DJ, and entrepreneur. Born in Stockholm, Sweden, Angello is best known for his involvement with super group Swedish House Mafia. His foray into music began at the age of 12, when he started as a young Turntablist fusing together hip-hop, breakbeats and 1970s classics. It wasn’t until Angello’s late teen years that he took an interest in electronic music and quickly became entrenched in Stockholm’s House music scene. Angello’s rise to fame came with the release of his innovative remix of the Eurythmics classic “Sweet Dreams” in late 2004. That was soon followed by a slew of signature tracks, including “KNAS” and “Rave n’ Roll” that established him as a force in House music. Steve is also an established record producer having worked on a number of A-list projects that include David Guetta’s “Baby When the Light” (featuring Cozi), Taio Cruz’s “Troublemaker,” “Shortcaller,” and “Positive,” will.i.am’s “This Is Love” (featuring Eva Simons), and Usher’s “Numb” and “Euphoria,” to name a few. In 2003, Steve founded the record label Size Records which has been home to many internationally acclaimed artists including Avicii, Tiësto and Deadmau5. In August 2013 Size Records celebrated its tenth anniversary with “SLVR” (pronounced “Silver”), a collaboration with Russian production duo Matisse & Sadko which was also the label’s 100th release.

Recently announced to host his very own Size Matters arena at this year’s award-winning Creamfields, Angello is renowned for raising the bar when it comes to live performances with never before seen production and visual effects giving fans a new and exciting live experience – this show will be no different. Tickets go on general sale 10am (UK Time) Monday 7th April.