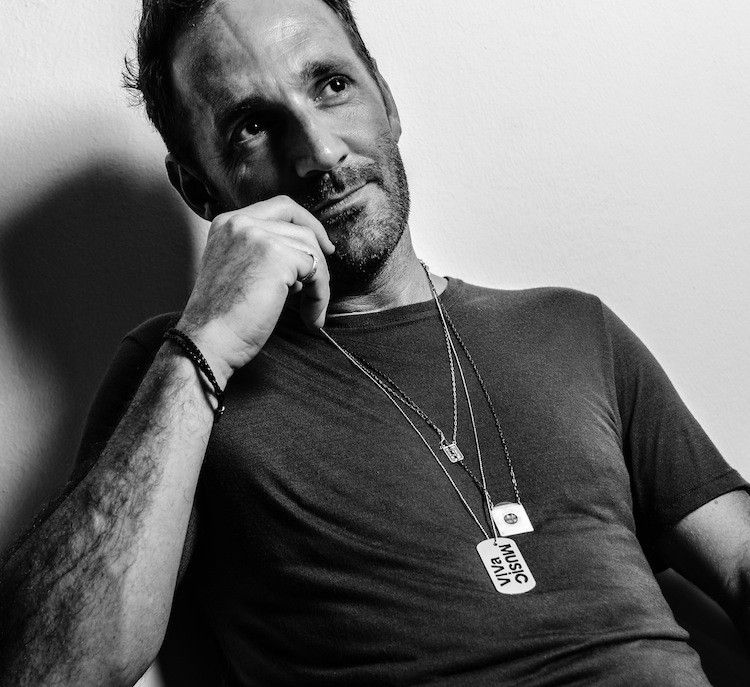 As well as being a label releasing today’s cutting edge house and techno from artists like Detlef, Anek, Zohki & Roozlee, Robert Dietz, Hot Since 82, Italoboyz and many many others, VIVa hosts showcase parties everywhere from Sonar to BPM.

After producing a number of key tracks including 2013’s “Avaida” and the new “Do Ya”, Lawler and his VIVa Warriors continue as the toast of Sankeys’ seven-night roster.

VIVa Warriors is the club’s most successful night since its inaugural party back in 2012. Ready for 2014, the already nick-named “king of the basement” Lawler assembles a constellation of special guests and ubiquitous label recruits ready to return to the island of Ibiza.

Kickstarting on the 1st of June, running every Sunday until 28th September, with an unconquerable mix of long-standing lauded artists and fresh up-and-coming talents, the Warriors coming out to play this season truly epitomize the future of house and techno, and the VIVa sound that manages to straddle the line between timeless and revolutionary.

Joining VIVa’s residents Lawler, Detlef, Anek, and Zohki & Roozlee will be revered names such as Steve Bug, Hot Since 82, Robert Dietz, Nick Curly, Miguel Campbell, jazz-meets-techno virtuoso Guti, Circus labelhead Yousef, and the DJ luminary and Detroit legend Moodymann.
Also on the billing, after the consistent electric reaction to Finder’ every week it was played at Warriors last summer, Lawler has invited Ninetoes to join him, as well as one of Lawler’s current favourites and one of the hottest names of the moment Patrick Topping.

August sees a takeover in The LAB from DJ Ralf and his famed Bellaciao parties, as he brings an Italian twist to VIVa’s Balearic showcase, along with regular appearances from the enigmatic Italoboys and the dark crisp sounds of techno don Marco Farone.

Other guests to join the line up include Monika Kruse, Noir, Claptone, Philip Bader, Sante and Luca Bacchetti, plus more to be announced soon.
Capadi Rebels presents Randall M and friends as they host The Spektrum for the full 18 weeks.