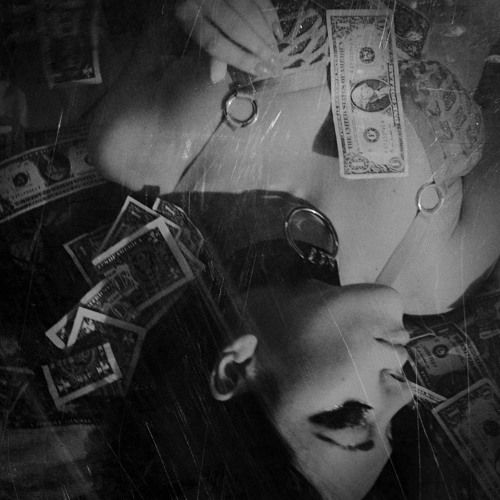 Hot off the heels of her new single Sticks and Horses and the incredible accompanying video,  singer/songwriter and producer George Maple today announces a remix package featuring re-workings from Deetron,  Daktyl and George Maple herself.  All three take the track to fresh and thrilling places.  Deetron morphs the original into a dark and urgent,  techno inflected club beast whilst recent Mad Decent signee Daktyl’s re-imagining is a breathless,  shape shifting creation.  Rounding off the remix package is George Maple’s own re-interpretation which showcases her incredible,  nuanced production skills.  Layers of vocals and swathes of synths create a blissed out slow jam,  the antithesis of the original track yet equally powerful.

Co-produced by Maple, alongside long time friends and collaborators Noah Breakfast, WILLIS and What So Not, her new single was inspired her observations of “power, sex, money, and greed” – it was even road tested at a strip club to make sure she was on the right path. The accompanying video is undoubtedly one of the most striking visuals you’ll see this year, directed by Leticia Dare with editing by Josiah Spencer (Drunk In Love).

George Maple has most recently collaborated with DJ Snake on the future summer smash ‘Talk’,  an edit of the lead single from Maple’s acclaimed 2014 debut EP, Vacant Space (which was released via esteemed Australian dance label Future Classic). ‘Sticks and Horses’ follows 2015’s dark R&B anthem ‘Where You End and I Begin’ ft. Grande Marshall and ‘Gemini’, her monster collaboration with What So Not.

As a live performer,  Maple has sold out shows in London,  L.A, New York and across Australia,  most recently appearing at Coachella .  She takes her imitable live show on the road across headline dates in Australia in July.

Sticks and Horses original is available to stream / download now: