Stormzy tops chart as most tweeted about artist at Glastonbury 2019 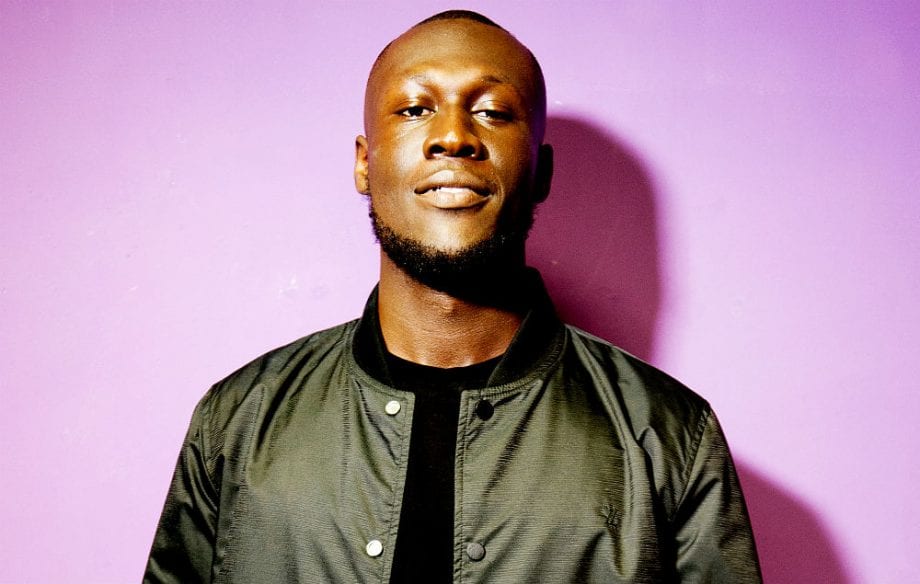 Stormzy tops chart as most tweeted about artist at Glastonbury 2019

As one of the biggest music festivals in the world, Glastonbury is guaranteed to get people talking. And it seems Stormzy’s headline set was the one thing people couldn’t stop talking about.

According to new research from Ibis Hotels, between Wednesday 26th June and Monday 1st July there were 904,280 tweetstalked about the festival, with 73.3% of these being positive.

When looking at headliners, Stormzy comes out as a clear winner, with a whopping 145,730 tweets sent about him – that’s 16% of all tweets about Glastonbury!

However, despite being the most talked about artist at Glastonbury, Stormzy was also one of the most divisive, with 63.4% of tweets being positive and 36.6% being negative.

In the run-up to the festival, Ibis Hotels looked at 20 of the UK’s most popular festivals, analysing conversation surrounding their line-ups over the past 10 years, to find out the UK’s favourite festivals. You can see the full set of research over on the Ibis website – https://ibis.accorhotels.com/gb/editorial/article/the-uks-most-talked-about-music-festival-line-ups-3-v2352.shtml