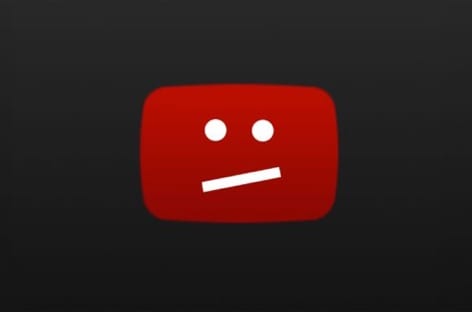 A new report published in the UK reveals that the use of stream-ripping sites increased by 141.3% between 2014 and 2016.

Stream-ripping is the fastest-growing form of music piracy, according to new research.

The research, conducted by Intellectual Property Office and PRS For Music, reveals that the use of stream-ripping sites increased by 141.3% between 2014 and 2016. These sites allow people to convert streams from sites like YouTube and Spotify into formats like mp3 for phones and computers. Around 15% of adults in the UK regularly use these services, the research suggests, with 33% of them between 16 and 24 years of age. The most common reason given for stream-ripping was that the music was already owned by the user in a different format.

Robert Ashcroft, chief executive of PRS for Music, added: "We hope that this research will provide the basis for a renewed and refocused commitment to tackling online copyright infringement. The long-term health of the UK's cultural and creative sectors is in everyone's best interests, including those of the digital service providers, and a co-ordinated industry and government approach to tackling stream-ripping is essential."

CREDIT: Thanks to our friends at RA for this story.