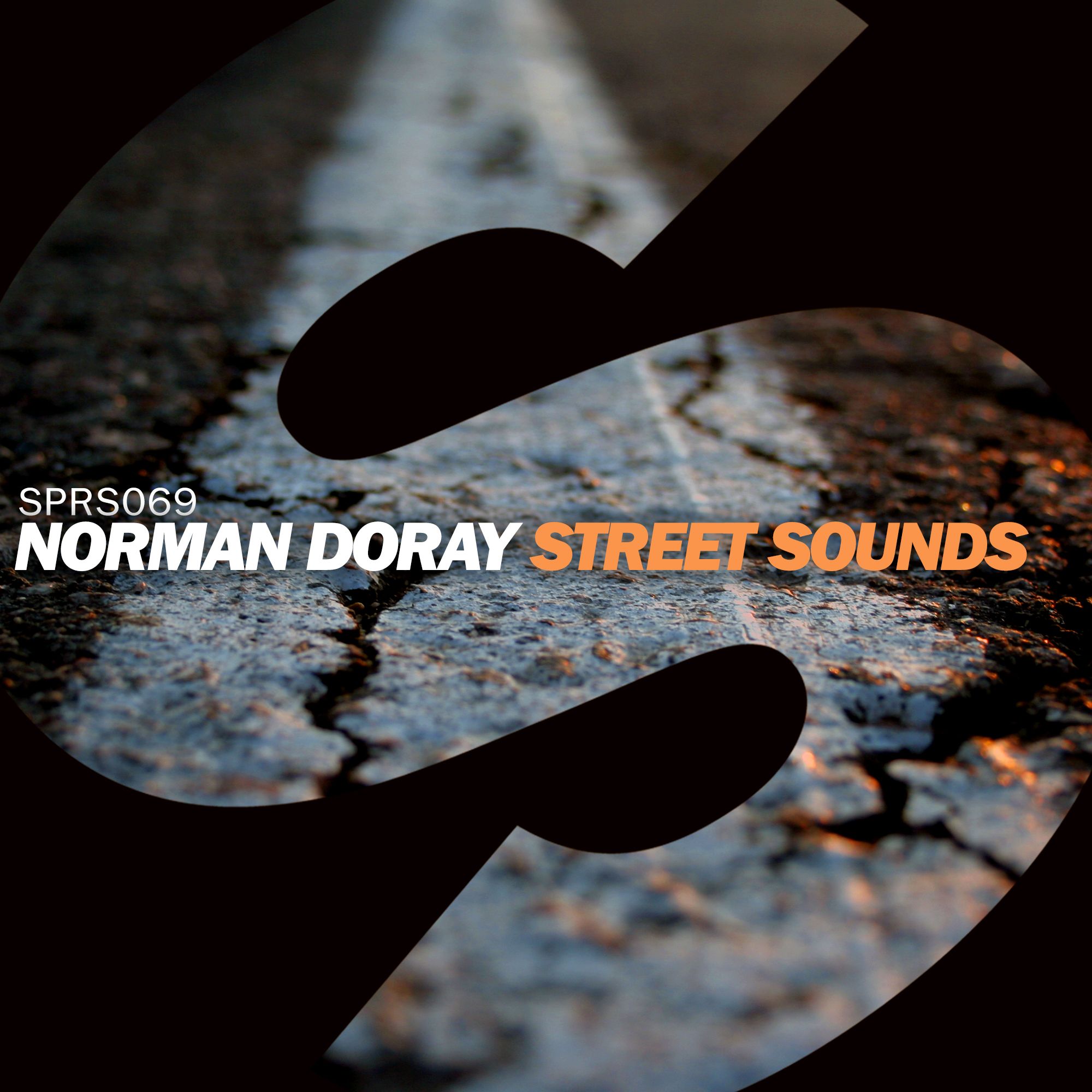 French artist Norman Doray has released a bomb of a track. Which isn’t a regular play on words, as ‘Street Sounds’ honors nothing less than the legendary 90s hit record ‘The Bomb (These Sounds Fall Into My Head)’ by The Bucketheads. This time, mister Doray has these legendary vocals and melody feature in a fierce and nicely filtered house groove –making this a classic reborn 21st century style!

Blasting on dancefloors for many years already, Norman Doray is a well established name in the global dance community. His tracks have been released on renowned labels like Spinnin’ Records, Size, Warner and Atlantic, while the Frenchman collaborated with the likes of Avicii, David Guetta and Laidback Luke.

For sure, he’s become an understanding in current dance music, now returning to Spinnin’ with the release of ‘Street Sounds’ on sublabel SPRS. As said, it’s a classic reborn in a contemporary house groove, high on energy and filter action, while the original vocals keep on working their magic. It’s a track destined to create mayhem on dancefloors everywhere, the trademark vibe of Norman Doray reaching new heights. Yeah, it’s a bomb, and it’s about to explode!