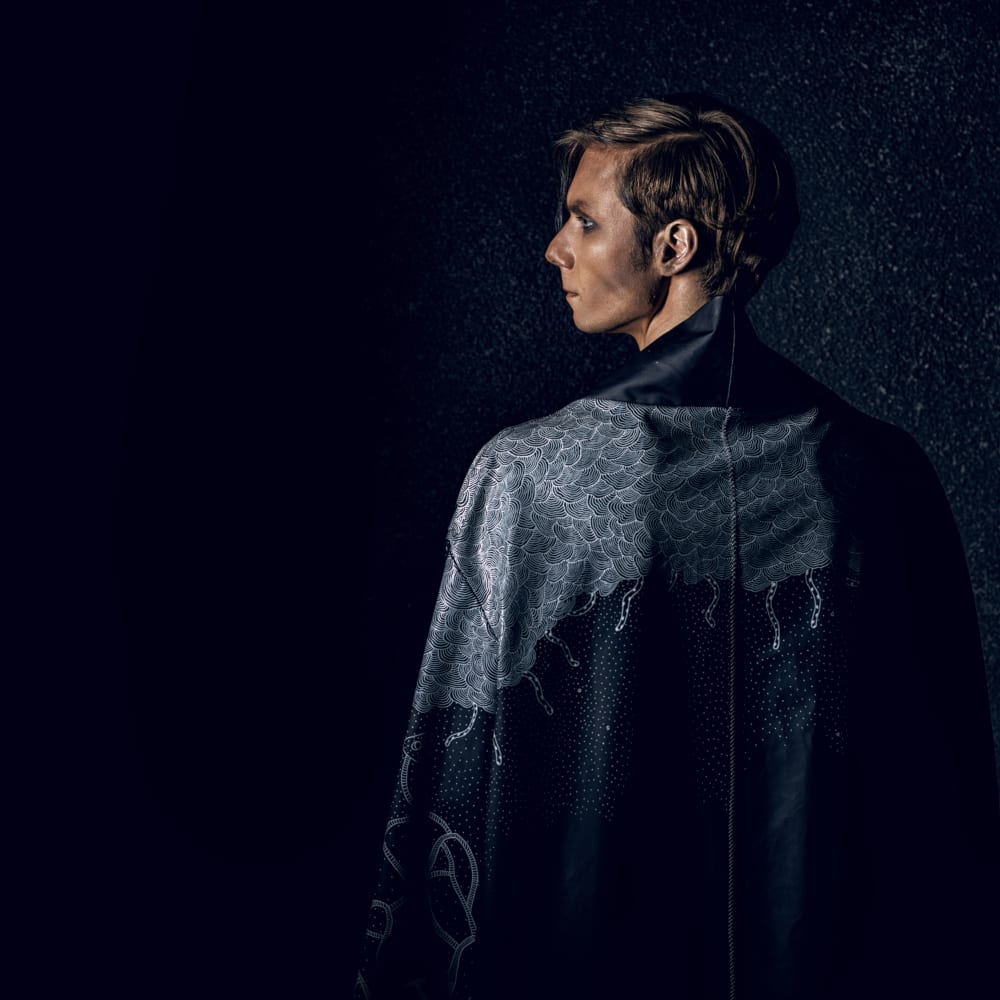 Electronic producer Ka Fu has released his second album, Heretic which dropped on the 16th of October. Ka Fu recently added to his creative portfolio with a DJ set at the spectacular Eco-Art Park Nikola-Lenivets which premiered with Be-At TV to their 1 million+ followers. The rich sonic palette of Ka Fu’s 2019 debut album Encoding: Master announced his arrival on the scene boasting mixing by Klas-Henrik Lindblad (Anja Schneider, Rodriguez Jr., The Presets) from Berlin BlackHead Studios and received support from Data Transmission, XS Noize, Child Of House, La Belle Musique, the_accidental_poet, 6 AM, Discobelle and Progressive Dreamers, amongst others. 2020 has seen Ka Fu release a moving remix of Lama’s Dream’s track ‘Rain Catcher’ that caught the ear of popular Youtube Channel Ambient and his recently released single ‘The Hope Is Open’  (taken from Heretic) was playlisted by NPR Radio.

Physically residing in Milan, Ka Fu’s true home is his music – a place of constant innovation and freedom. Born and raised in the previously closed Russian military city of Severodvinsk, Ka Fu is a self-confessed global nomad addicted to perpetual change. His one constant is the desire to create, and music brought with it the opportunity to use the endless possibilities of sound to communicate his message to the universe with no concern for time. Ka Fu has chosen to abandon the constraints of genre in an attempt to rediscover the unique feeling of creating meaningful sound waves.

Ka Fu’s upcoming album, Heretic features an eclectic collection of tracks characterised by the artist’s ability to convey a sense of unyielding forward motion through his sound. He drew considerable inspiration from the legendary sound of Depeche Mode with a refreshing dash of wave energy courtesy of heavyweights Noah B and Kareful. Ka Fu’s own work takes one step further into the future, melding formidable electronics and delicate vocal sampling reminiscent of the sounds of SBTRKT, Jamie XX, HVOB, The Orb and Noah B.

Ka Fu embraces the unconventional and rejects all expected musical norms within Heretic. The aptly named album lulls the listener in with a false sense of security, washing them with waves of melodic synchronicities before tearing apart any preconceived calm. Rolling basslines and entrancing melodies reign free as the music serves one purpose: to challenge and transform.

Speaking of the album’s message, Ka Fu tells us, “Turning to “Heretic mode” is my personal choice for the future. Our lives are surrounded by layers of lies from the power holders. The last months have shown it to me so clearly. Since then, I’ve been doing my own research on the main topics in the world, digging through different sources of information. And you know what? I’m getting a clearer understanding of how blind I was, trusting the things I see without checking them properly. In my opinion, some people are interested in making us fear to live with open hearts. So the way is to build our own circle of trust and knowledge. That’s Heretic albums’ message.” 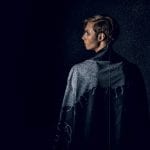