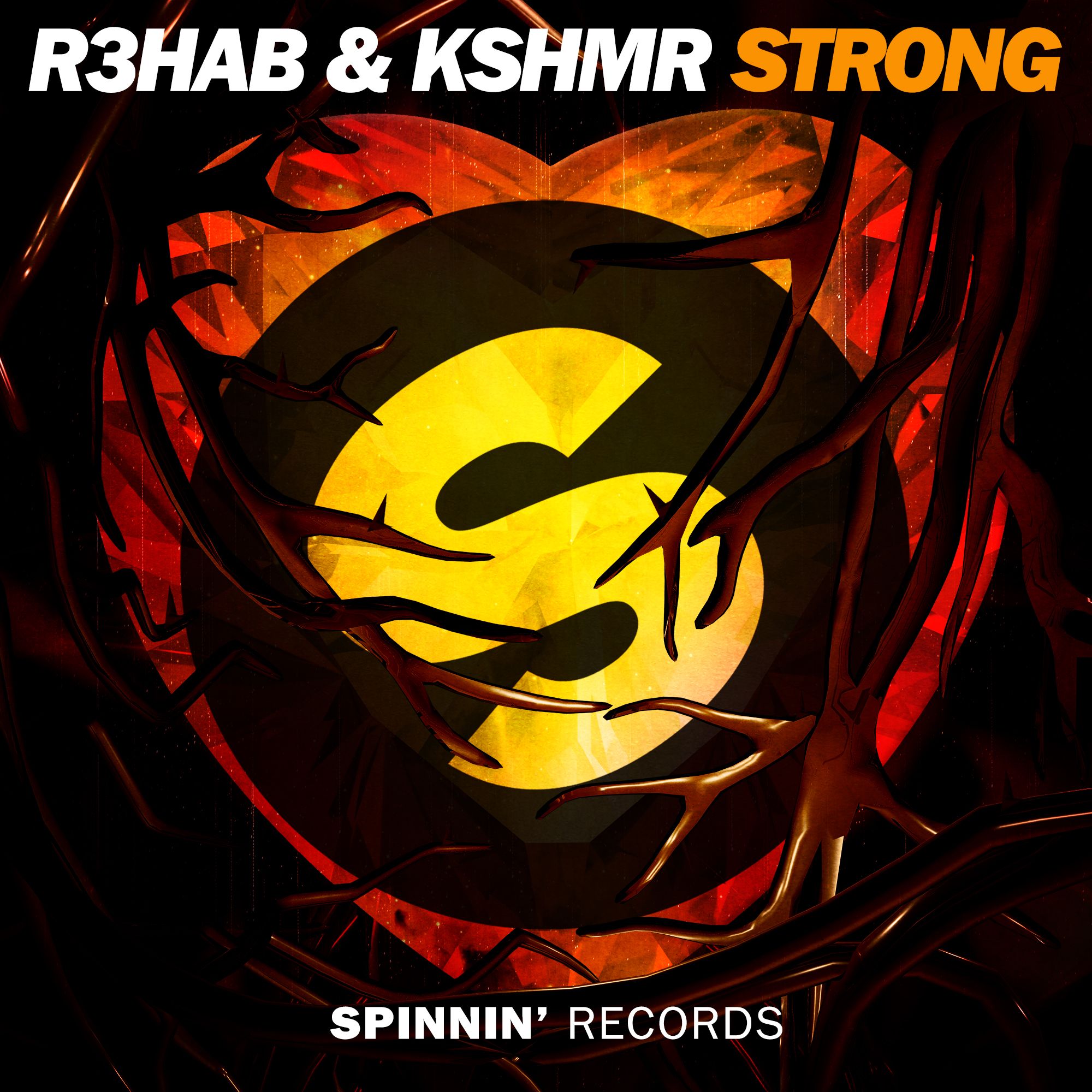 It follows both artists’ earlier collab single ‘Karate’, which successfully came out about a year ago on the same label..

In the meantime, R3HAB and KSHMR each continued on their own triumphal paths. Dutch artist R3HAB already tasted the success last year, scoring over a 100 million SoundCloud plays, six #1 Beatport singles and becoming the fourth highest selling artist on the music portal. Remixing everyone from Beyonce, Calvin Harris and John Legend along the way, while playing festival and club mainstages all over the globe, R3HAB maintained this throughout 2015, recently dropping the hugely popular single ‘Won’t Stop Rocking’ together with fellow Dutchman Headhunterz.

KSHMR on his turn made a likewise impact, the American born of Kashmiri-Indian descent kickstarting his career last year with debut single ‘Megalodon’. Since then, Beatport releases like ‘Burn’, ‘Secrets’, ‘Memories’ and ‘Heaven’ have all peaked at #1 overall and quickly garnered him a rapidly growing fan base. This resulted in KSHMR becoming the highest entry in this year’s DJ Top 100, entering the renowned list at #23.

Unsurprisingly, a collab between these two rising stars turned out a huge affair. ‘Karate’ was released last year December, played by loads of DJs, including Hardwell, Armin van Buuren, Dimitri Vegas & Like Mike, Tiësto, Avicii and Calvin Harris, while the video made it to over 63 million YouTube views.

‘Strong’
Now, the boys are back. ‘Strong’ is a vocally fueled electro tune getting DJ support from every corner (from Vegas & Mike, Guetta and Avicii to Afrojack, Quintino, Nicky Romero and W&W), while it also turned many heads the last couple of weeks as it initially surfaced as ID track. After it was revealed last week these two heavyweights are behind ’Strong’, the wait for the official release only became more pressing. But it’s out, and the excitement of R3HAB & KSHMR combining forces once more is only increasing. For sure, this is ‘Strong’..