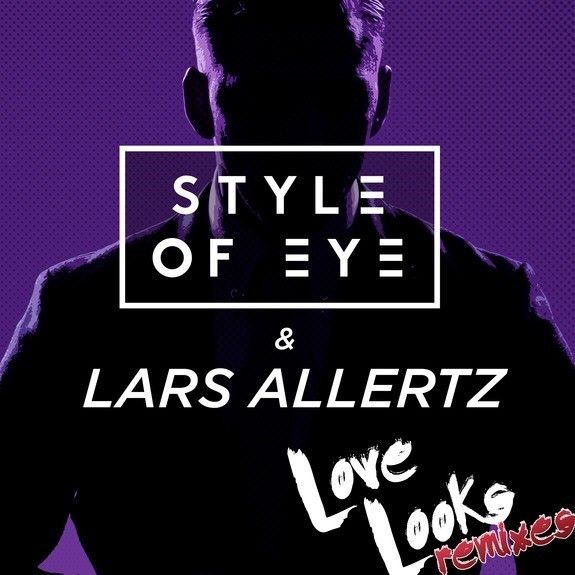 Swedish maestro, Linus Eklow – otherwise known to us as Style of Eye – has been on a roll over the last 18 months. Having earned himself a platinum-selling record in his homeland for ‘Kids’ earlier this year, the producer now brings us the immensely diverse remix package to his latest hit and collaboration with Lars Allertz, ‘Love Looks’.

Linus has recruited five of his favourite producers of the moment, both established and rising, to give their very own spin to his record and the results are unsurprisingly nothing short of spectacular. Stretching across every genre imaginable, the remix package features eclectic cuts from Laidback Luke, PANG!, So Japan, Sunstars and Movement 22, and all arrive just in time for the end of this year’s festival season.

Available exclusively on Beatport, Style of Eye is set to come out with even more original material prior to the release of his sophomore ‘Footprints’ LP. With further details to be announced soon, keep your eyes peeled and ears open for even more from the Swede!