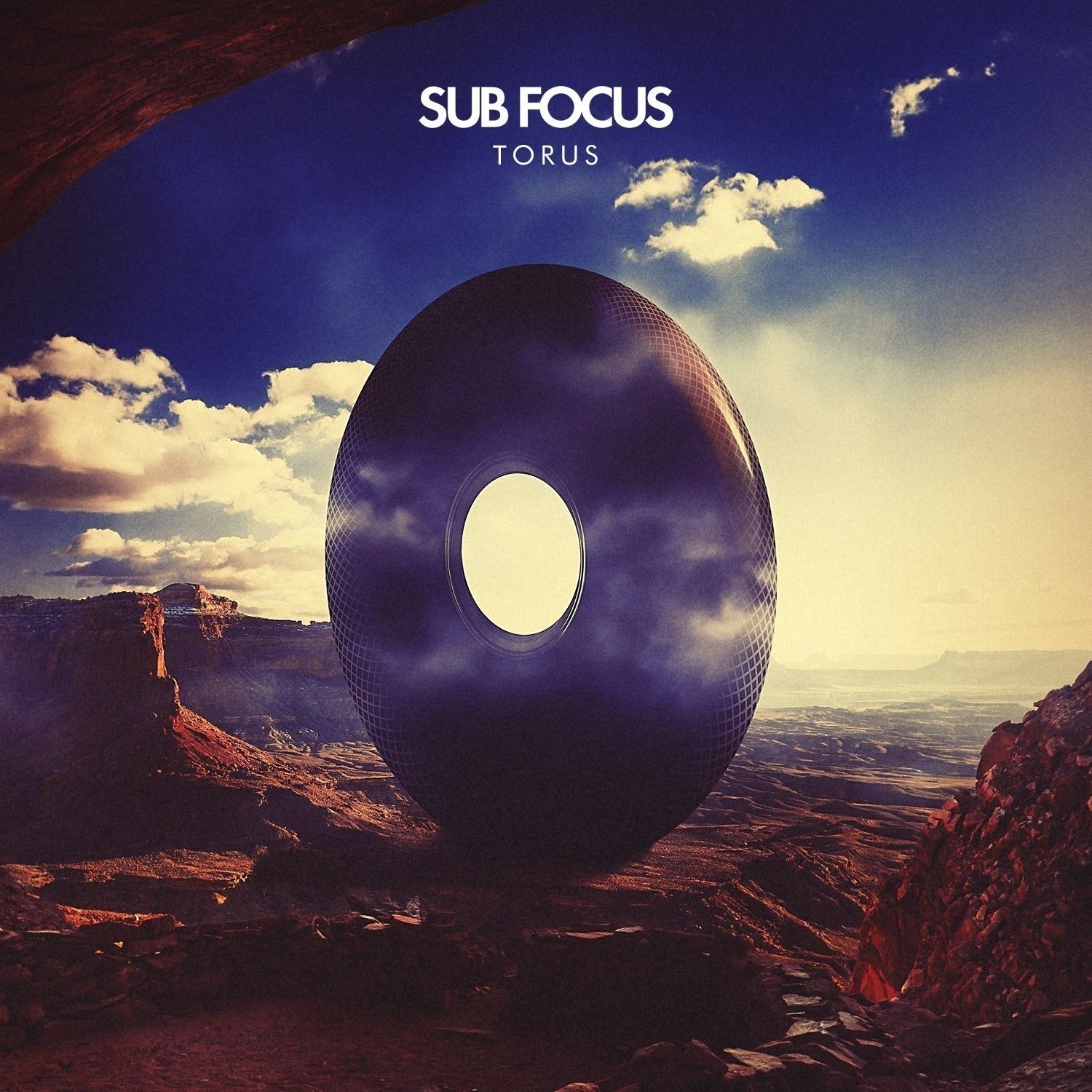 Following an incredible headline set at last weekend’s Reading and Leeds Festival, Sub Focus, aka Nick Douwma, today released his video for brand new track Turn It Around – view HERE. The follow up to his recent Top Ten hit “Endorphins” – Turn It Around, features the vocal talents of Kele Okereke of Bloc Party fame and will be released on the 22nd September.

As well as the brand new single “Turn It Around”, the album also features exciting collaborations with rising starlet Foxes, MNEK, Jayelldee, Culture Shock and TC to name a few. ‘Torus’, released on 30th September spans a plethora of electronic genres from drum&bass to dub step to house to electronica and back again, truly showcasing Sub Focus as one of the most versatile artists to be found in electronic music today.

His forthcoming tour kicks off in Bristol on the 16th October and includes a landmark show at London’s Roundhouse on the 19th October. Check out the preview of the tour HERE. Preceding the tour, Sub Focus headlined the Dance Stage at last month’s Reading and Leeds Festival. Not one to be missed, Sub Focus’ live show is widely acknowledged as one of the most captivating shows in electronic music today, featuring audio reactive ground breaking circular LED technology.