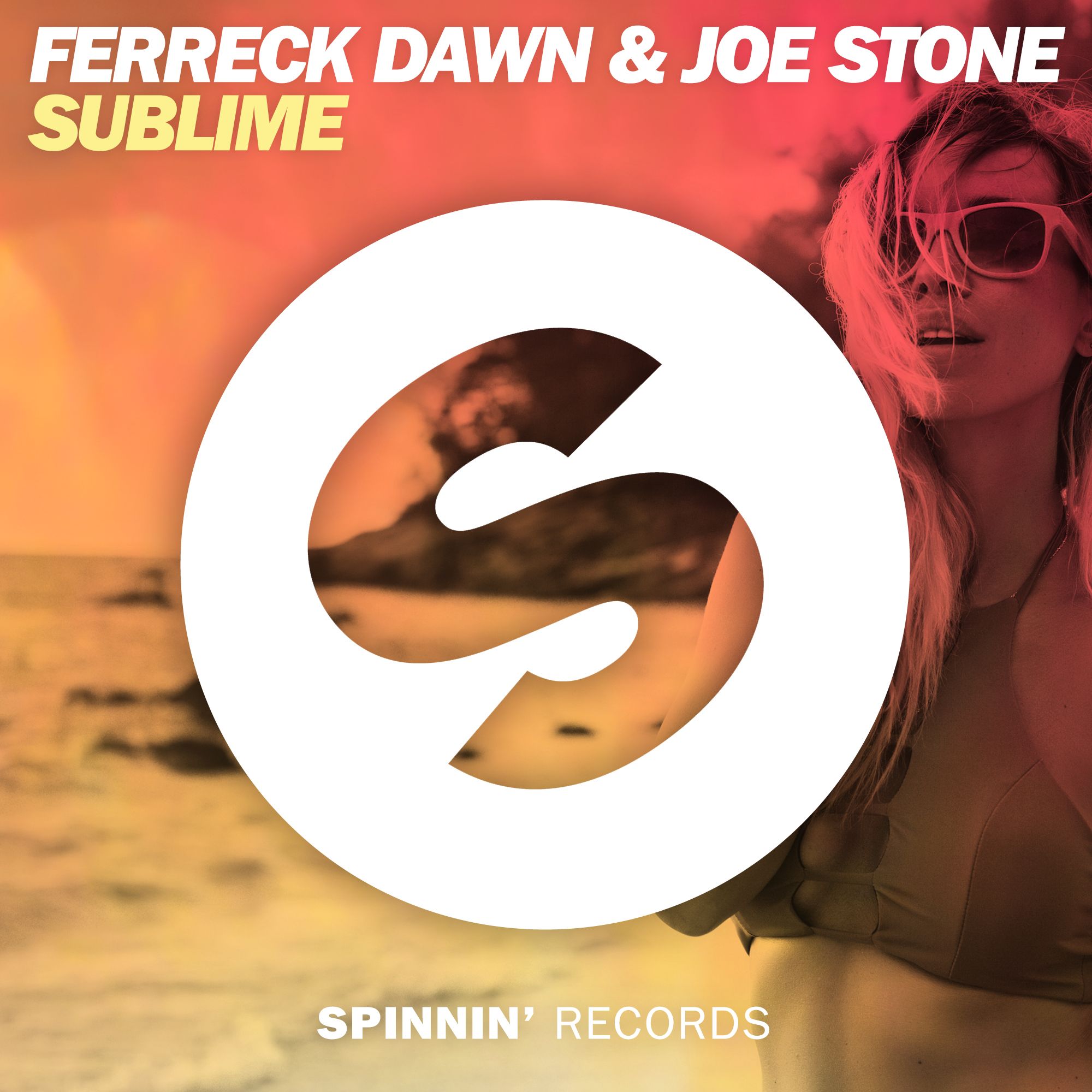 Surely, it's a match made in house heaven. Ferreck Dawn already is an artist who's name is written in the stars by now. He's responsible for a series of club hits, including his Redondo collab 'Something Else',the wonderful 'Another Day' featuring Bishøp, and of course his recent club hit 'Lord', a collab with Rene Amesz that's still in the charts as we speak (#3 in Beatport's Deep House chart more than a month after release). Meanwhile, he's been playing clubs and festivals all around, featuring as one of the fresh new names in current deep house.

Same goes for Joe Stone, who had an amazing debut last year with 'The Party (This Is How We Do It)' featuring Montell Jordan, a track that turned into a fullblown summer hit everywhere, residing at #1 on Beatport's Top 100 for 20 consecutive days. After that, the Dutch DJ kept on delivering straight up club gems, including his Daser collab 'Freak (And You Know It)' which got picked up by just about every major DJ, and remixes for R3hab & Quintino, EDX and Lee Cabrera.

'Sublime'
Making this second collab release the more promising. 'Sublime' brings back those classic 90s soul vibes in a feelgood house tune, both artist at the top of their game, which is underlined by the DJ feedback by tastemaking artists like Oliver Heldens, Robin Schulz, Felix Jaehn, EDX, Don Diablo, Lost Frequencies, Michael Calfan, Deepend and many more.

Ferreck Dawn: "After the success of 'Man Enough', Joe and I spoke about doing another collab. I had the idea of covering an old Mariah Carey track, sent it to Joe and he was really enthusiastic about it. Similar to when we did 'Man Enough' we had a lot of fun making this new track ‘Sublime’ and are very happy with the outcome."

Joe Stone: "When Ferreck sent me the vocals of Sublime, I immediately loved it. But… I wanted to try something different than another bassline track. So I tried some feel-good chords that, I think, represent the feeling of that classic French House sound. Ferreck liked that idea and we finished the track together. With some classic beats combined with some nice tropical elements it will hopefully capture the audience."