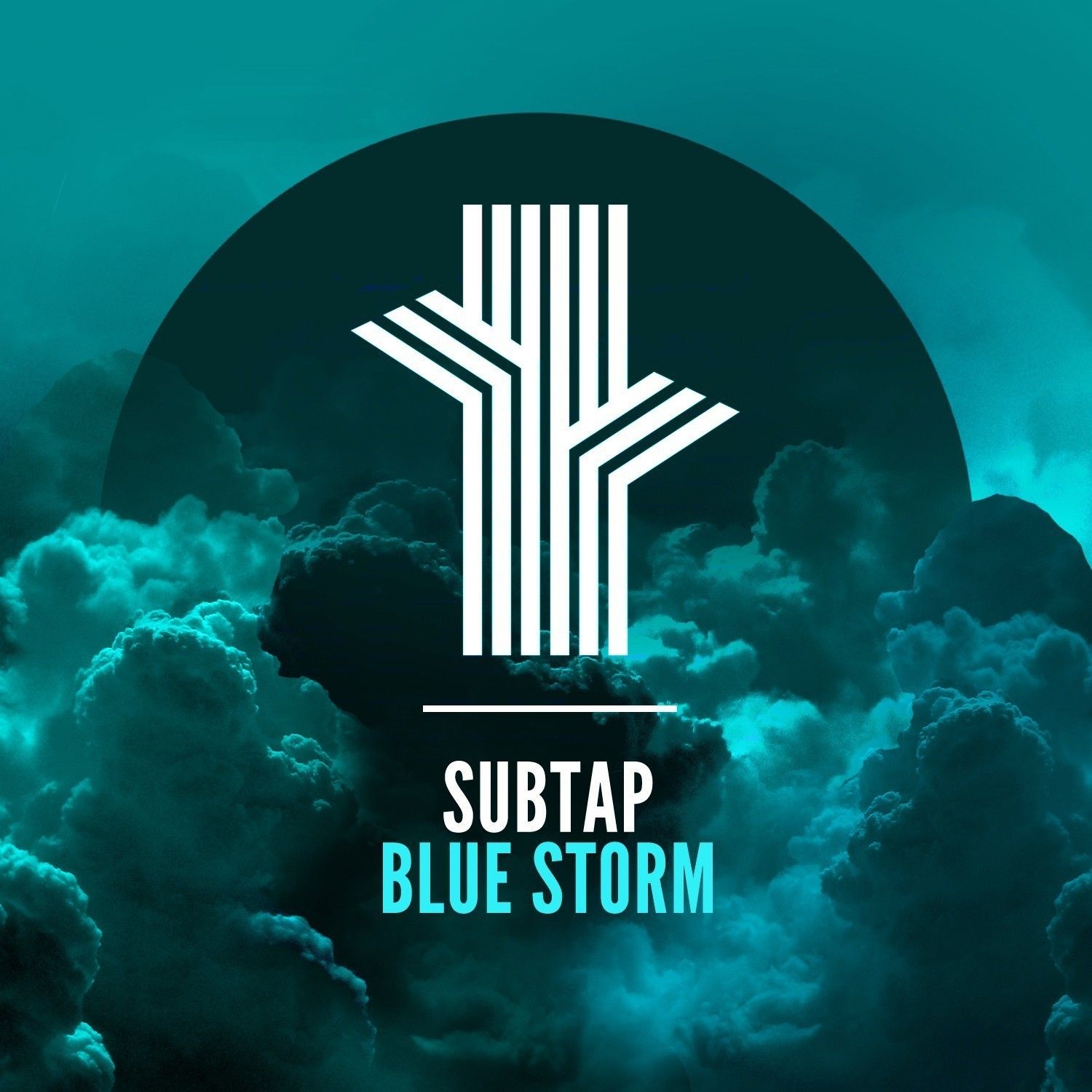 Freak Trix was only launched in 2013, but they’ve wasted no time assembling a heavyweight discography touching all corners of the electronic music spectrum. 2014 starts with a bang as the label unveils ‘Blue Storm’ from American producer Subtap and as you might expect, it’s a classy presentation. After a batch of heavy hitting Electro releases in the back end of last year, Freak Trix turns to a more traditional Progressive style that’s clearly been manufactured with the main room in mind. As a label true to the culture of electronic music history, they’ve swerved the big-room tendencies infiltrating the charts over the last year and taken Progressive back to where it came from.

Having already appeared on the hugely popular ‘You Never Know’ compilation with his track ‘Distant Dreamer’ he has deservedly earned his first full release on the label after impressing the label hierarchy from day one. The ruthlessly deep and techy vibes bellow from the soul of this San Francisco-based studio assassin, and it’s impossible not to be swept away by this tempestuous debut single. The single’s unrelenting energy pierces through the heart of the track with punchy, reverberating synth drums that guarantee to inject a supercharged shot into the arm of any dance floor. This hard progressive track sets a new benchmark on a label that is quickly becoming a pioneer of some of the best electronic music out there.