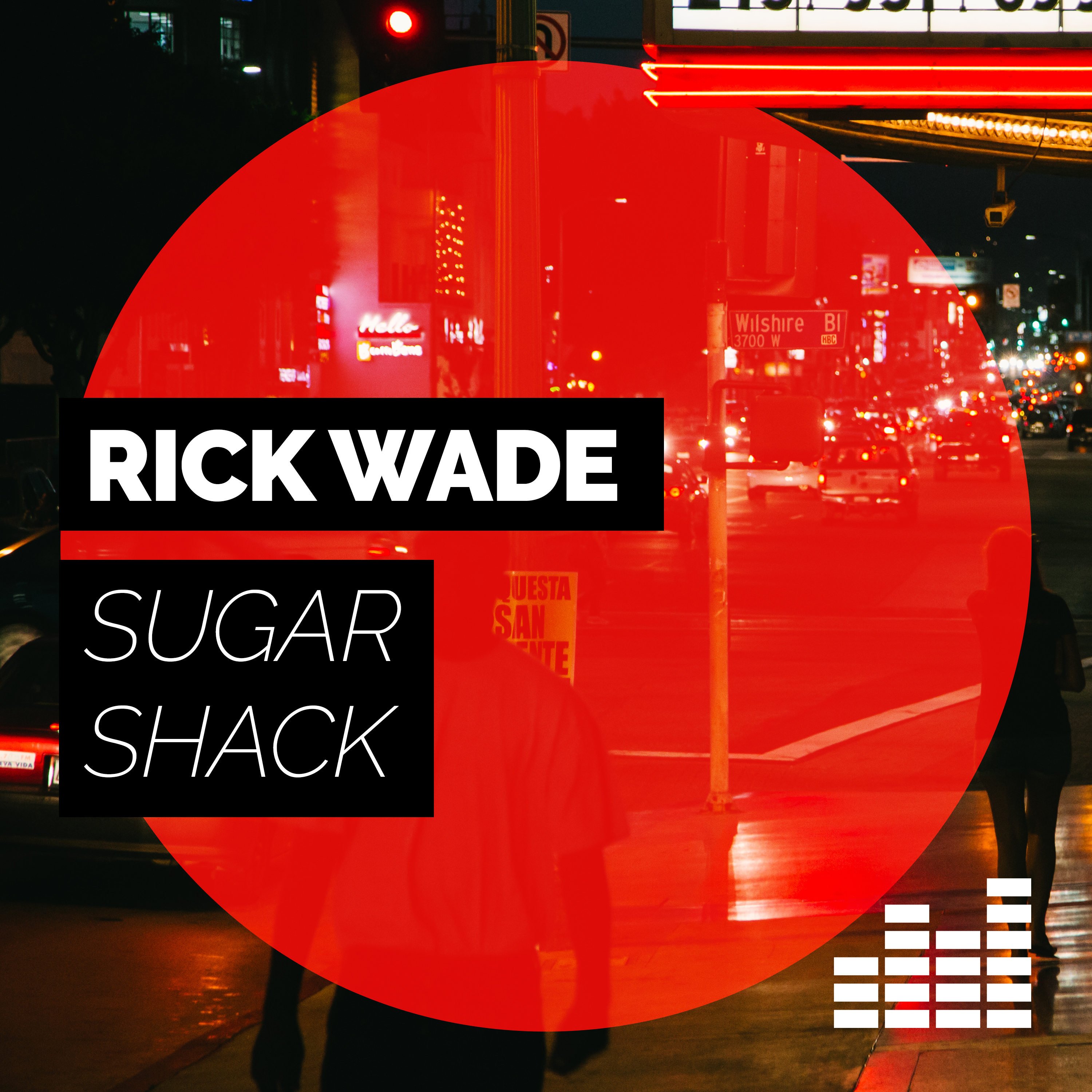 Rick Wade has been producing smooth deep house tracks since the 90s. 'Sugar Shack' is no different. This is a late night tune, tapping into the essence of deepness with its lazily idling harmony and a string melody that would be as at home in a cocktail bar as it would be played at 3am in a club. The mix of piano, strings and synths creates a unique blend that taps into the ‘body, mind and spirit’ to use Rick’s own words.

One of the premier House mixshow producers of the international DJ scene, Rick Wade has been mixing deep house music since 1991. He has releases on over 20 different labels worldwide, and claims soulful timeless grooves as his signature. The boss of two different labels himself, Rick is a true veteran of both the turntables and the studio.

Rick Wade 'Sugar Shack' is available to buy and stream now, from all online music stores; including iTunes, Spotify, Google, Beatport and Traxsource.