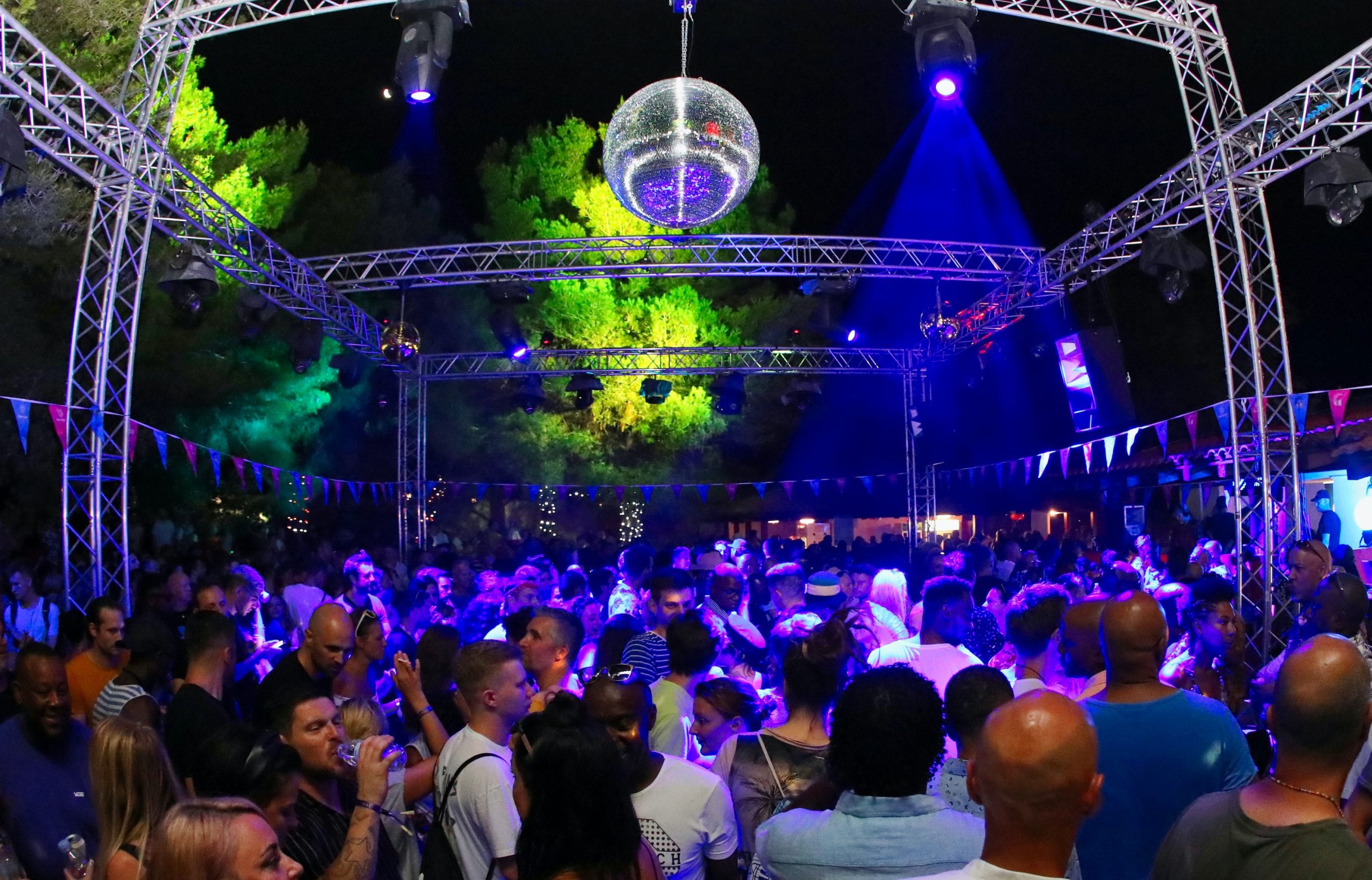 Moving into its eleventh year, SuncéBeat has unveiled the second wave of artists that will be heading to the Adriatic coast this July, now boasting a line up that includes house music legends such as Roger Sanchez, Kenny Dope (performing a special 30-year celebration set), David Morales and Kerri Chandler.

“In the year that sees us bring back the legendary Southport Weekender after a 5 year absence & an unbelievable early sell out, I am just so excited to be announcing the strongest line up for SuncéBeat yet” co-founder Alex Lowes explains, “with so many new names & the return of so many SuncéBeat legends, It’s just covering so many genres of the music we all love in such a beautiful location that is the Paradise that is Tisno Croatia – It’s going to be truly epic”

Curated by the same team behind the much loved Southport Weekender event series and its 30-year legacy, SuncéBeat is built on a huge wealth of musical knowledge and an unrivalled sense of family amongst its partygoers as well as its DJ offering. Devoted music lovers attend with their young families – who represent a rapidly growing new wave of house and soul fans –  along with groups of friends, couples and revellers from across the globe.

With the week-long music programme designed to bring together like-minded music fans, its setting of The Garden sees this intimate festival take place near a private sandy cove – a perfect location for relaxing during the daytime, and nights full of partying. Ticket holders will also have access to the legendary Barbarella’s nightclub, while the festival’s infamous boat parties are on sale soon. 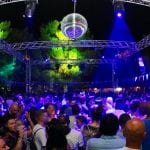