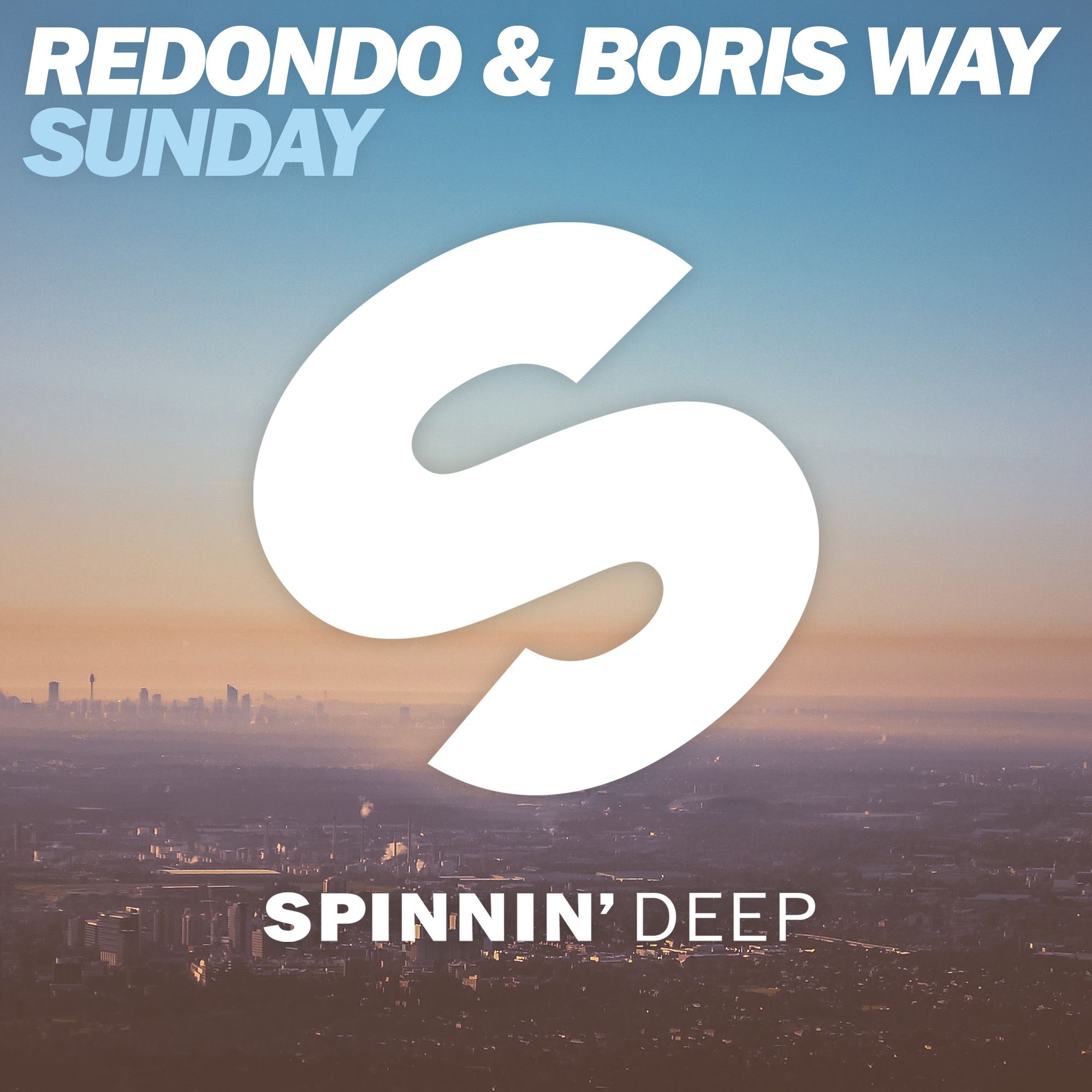 The track follows a tremendous 2015 for Dutch DJ/productional duo Redondo. Releasing some instant classics with Ferreck Dawn collab 'Something Else' and hit record 'Every Single Piece', made with Bolier and US indie band She Keeps Bees, the guys enjoyed a massive summer, playing festivals like Tomorrowland, Creamfields and Extrema, receiving broad recognition for their unique take on current deep/tech house.

After their late 2015 collab with CamelPhat (the beautiful single 'Paths'), the duo enhanced its deep approach to house music earlier this year with the Nora En Pure co-production 'I Got To Do', which received worldwide critical acclaim.

Now, continuing their collab series, the Dutchmen have teamed up with rising French artist Boris Way (known for last year's club hits 'Moments' and 'Unity') for the rhythmic tune 'Sunday'. It's a first for both parties, but definitely one that turned into an immediate success, says Redondo's Freek Geuze:

"Boris got in touch with us through our Facebook page and he showed some absolutely powerful tunes. After that we shared our contacts and started working on a summery tune. About the title, we finished the track on a sunny winter sunday so there ya go."

'Sunday' is out now, supported by DJs like Sam Feldt, Nora En Pure, Lost Frequencies, EDX, Wankelmut, Lucas & Steve and many more, and it's out now!